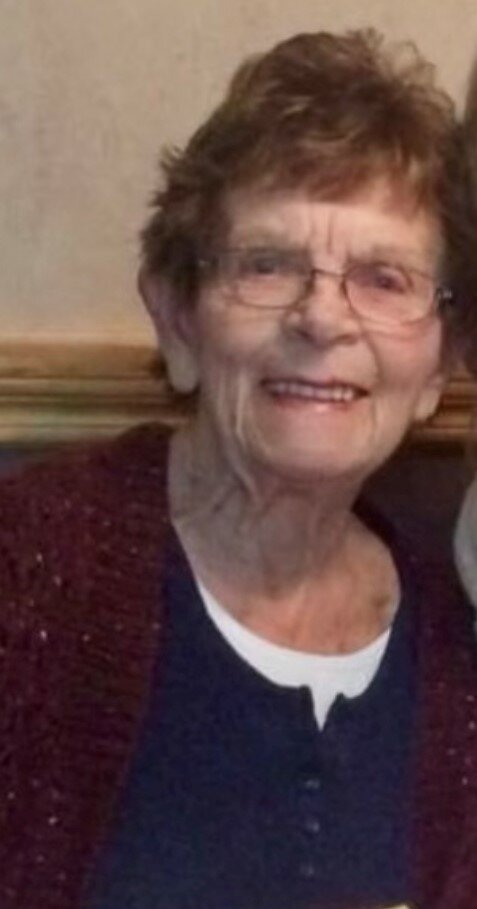 Please share a memory of Thelma to include in a keepsake book for family and friends.
View Tribute Book

“Fly to the angles, heaven awaits your heart and flowers bloom in your name”

The family of Thelma Anne Konkin (nee Taylor) is heartbroken to share the news of Thelma's passing on Monday, January 24, 2022, at EKRH in Cranbrook, B.C.

Thelma was born May 13, 1937, in Michel, B.C. At the young age of 12, Thelma started working at the Michel Hotel making lunches and housekeeping for miners. Thelma was a well-known face around Cranbrook as she spent most of her career working in grocery stores. From the Trading Company to Safeway, Thelma had a long outstanding career winning multiple customer service awards.

Thelma met and later married the love of her life Peter on November 29, 1991. They spent most of their time together at their favorite spot at Peckhams lake, going for coffee in the morning, spending every Christmas at Ainsworth Hot Springs and weekend trips to Lethbridge. Thelma’s kind heart and gentle soul was reflected in her collection of Angels and Fairies which filled her home.

The family would like to express our sincere thanks for the care and support Thelma and her family has received during this difficult time.

At Thelma’s request no service will be held. In lieu of flowers, donations can be made to the Canadian Mental Health Association for the Kootenays https://kootenays.cmha.bc.ca

To send flowers to the family or plant a tree in memory of Thelma Konkin, please visit Tribute Store

Share Your Memory of
Thelma
Upload Your Memory View All Memories
Be the first to upload a memory!
Share A Memory
Send Flowers