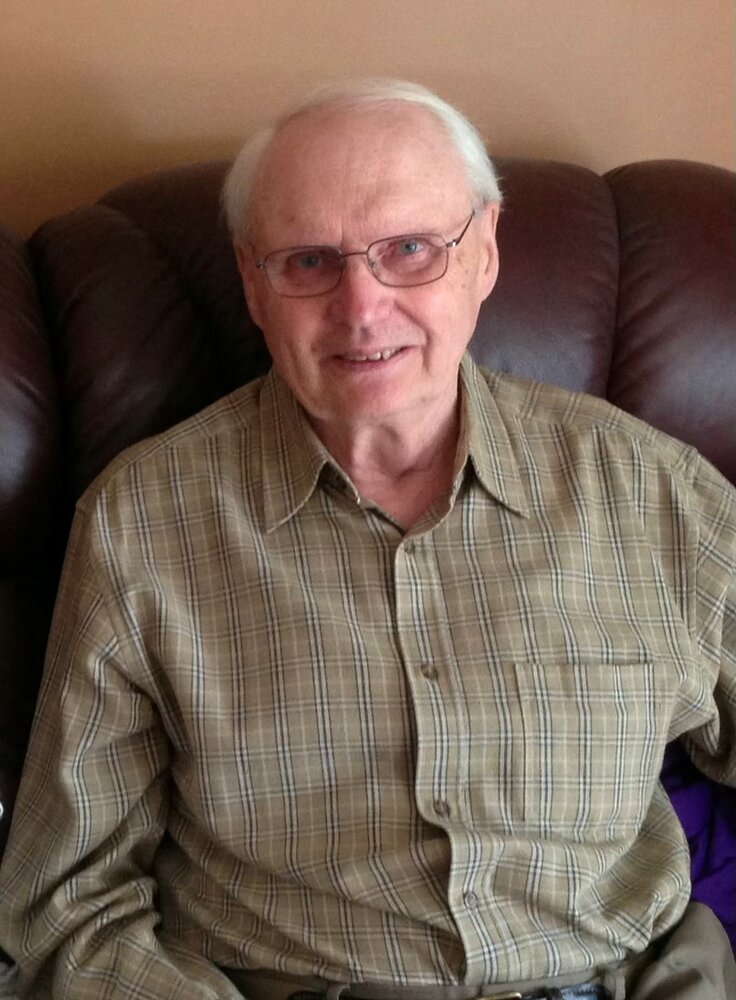 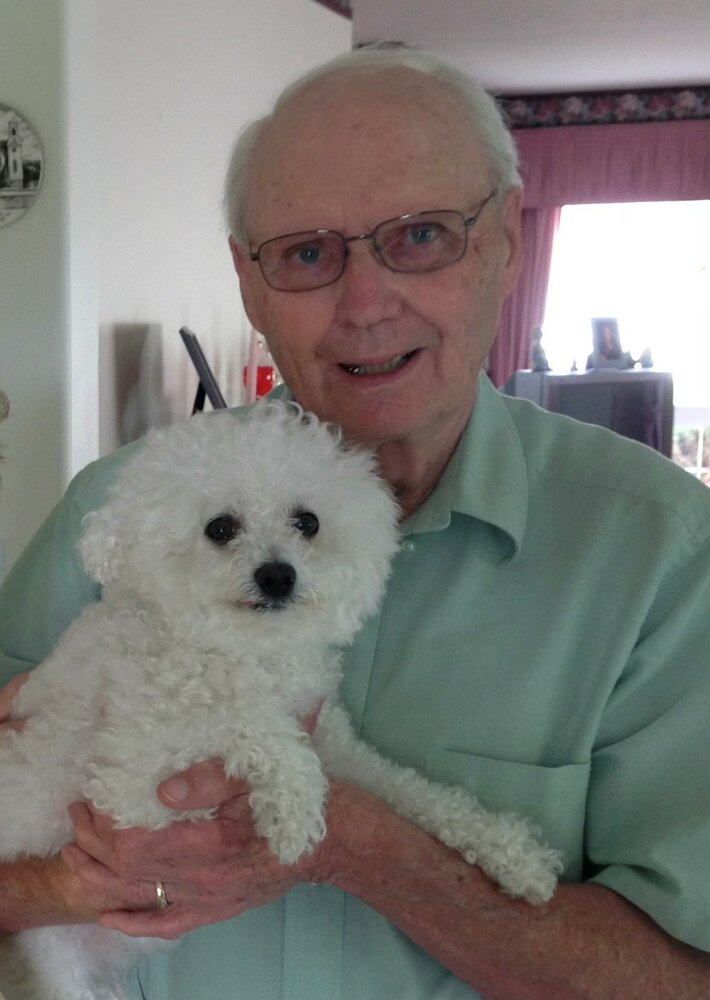 It is with heavy hearts that the family of Donald Leonard Prust announce his peaceful passing at home on January 26th, 2022.

Don was born on October 3rd, 1936, to Leonard and Inga Prust, and raised on the family farm in Zelma, Saskatchewan. Don had many interests growing up, including playing the violin with his younger sister Dorothy, and a great passion for planes, trains, and automobiles. Don took part in many violin competitions growing up, built replica trains, and attended as many Air Shows as possible throughout his life. In his early adulthood, Don moved to Manitoba where he then took his training in Power Engineering.

Don began work for Winnipeg Hydro from 1956 to 1967, and in those early years he would travel back and forth to Saskatchewan where he met the love of his life, Marlene. They were married on August 18th, 1961, in Rose Valley, Sask. In 1962, they welcomed their first son, Cam. In 1967, Don and Marlene moved to Cudworth, Sask. and welcomed their second son, Cory in 1968.  Throughout the following years, the Prust family moved from coast to coast for Don’s work, living in Churchill Falls, Labrador, a short stint back in Saskatoon, and then a two-year period on the BC coast in Duncan. In 1976, Don and Marlene found their final home in Cranbrook, where Don worked for BC Hydro until he retired in 1998. In 1999, Don and Marlene’s only grandchild, Mariah, was born to Cam and Leahann. Mariah was a very special light in Don’s life, and he always enjoyed his time spent with her, including watching her dance recitals and volleyball games.

After Don’s retirement, he enjoyed traveling to Cuba, Mexico, and Las Vegas, which his yearly trip to Las Vegas was always a highlight. In 2004, Don and Marlene moved into Willowbrook in Cranbrook, where Don enjoyed tending to the waterways and the ducks and visiting with his neighbours.

The family would like to send a special thank you to Dr Lori Wik and the incredible staff at Interior Health for all the special care and attention to dad.

At Don’s request there will be no service held.

In lieu of flowers, donations can be made to the BC Heart and Stroke Foundation http://heartandstroke.ca

To send flowers to the family or plant a tree in memory of Donald Prust, please visit Tribute Store