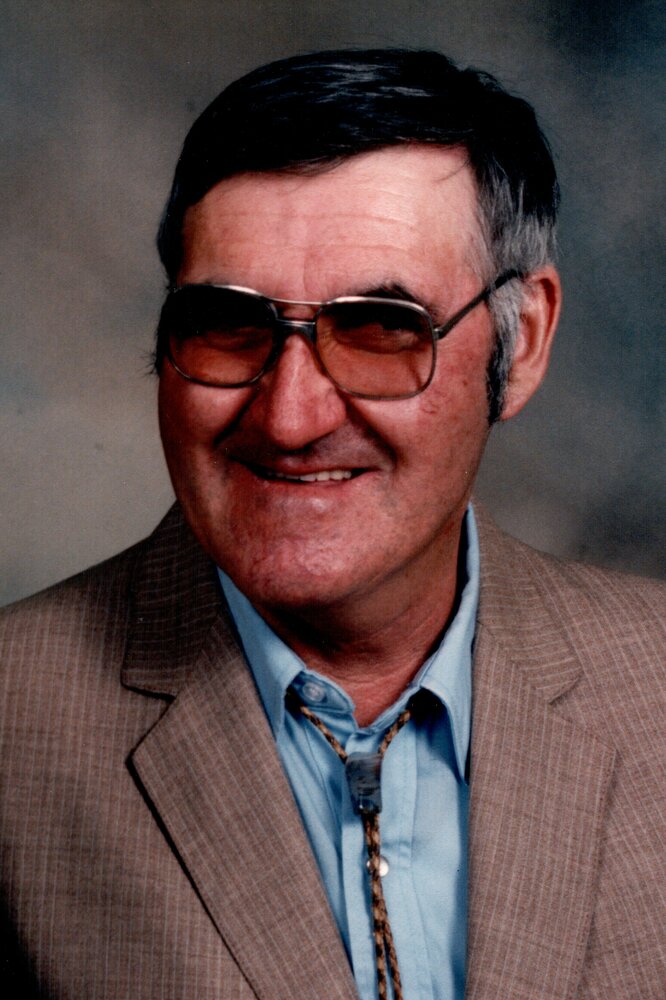 Please share a memory of Paul to include in a keepsake book for family and friends.
View Tribute Book

Frank was born in Cranbrook in 1937. He grew up at Tie Lake, where he lived with his mother Olive and father John until John's passing in 1972. He continued living and caring for Olive until her passing in 1997, eventually moving into Joseph’s Creek Village in Cranbrook.

Frank was a kind and generous man who regularly donated to charities during his lifetime. He was an avid member of the Catholic Church and a lifetime member of the Lions Club. For 50 years, he worked at the Galloway Pole Yard, eventually retiring in 1999.

During his years at Tie Lake with his mother, they would frequently travel the country. During his retirement years, he kept active and went for walks daily. His passion for travel continued after his mother’s passing and saw him go to such places as Australia, Amsterdam, and several bus tours through the United States, including along the famous Route 66 highway.

He was predeceased by his mother Olive Steinrigler, father John Steinrigler and half-brother John Millner.

In lieu of flowers please consider donations to the Heart and Stroke Foundation of Canada.

There will be a service for Frank held on February 26, 2022, at 1: 00pm at Christ the Servant Church in Cranbrook. To join via live streaming, please click on the tab to the left on Frank’s obituary page LIVE STREAMING OF SERVICE.

To send flowers to the family or plant a tree in memory of Paul Steinrigler, please visit Tribute Store
Saturday
26
February

Share Your Memory of
Paul
Upload Your Memory View All Memories
Be the first to upload a memory!
Share A Memory
Send Flowers