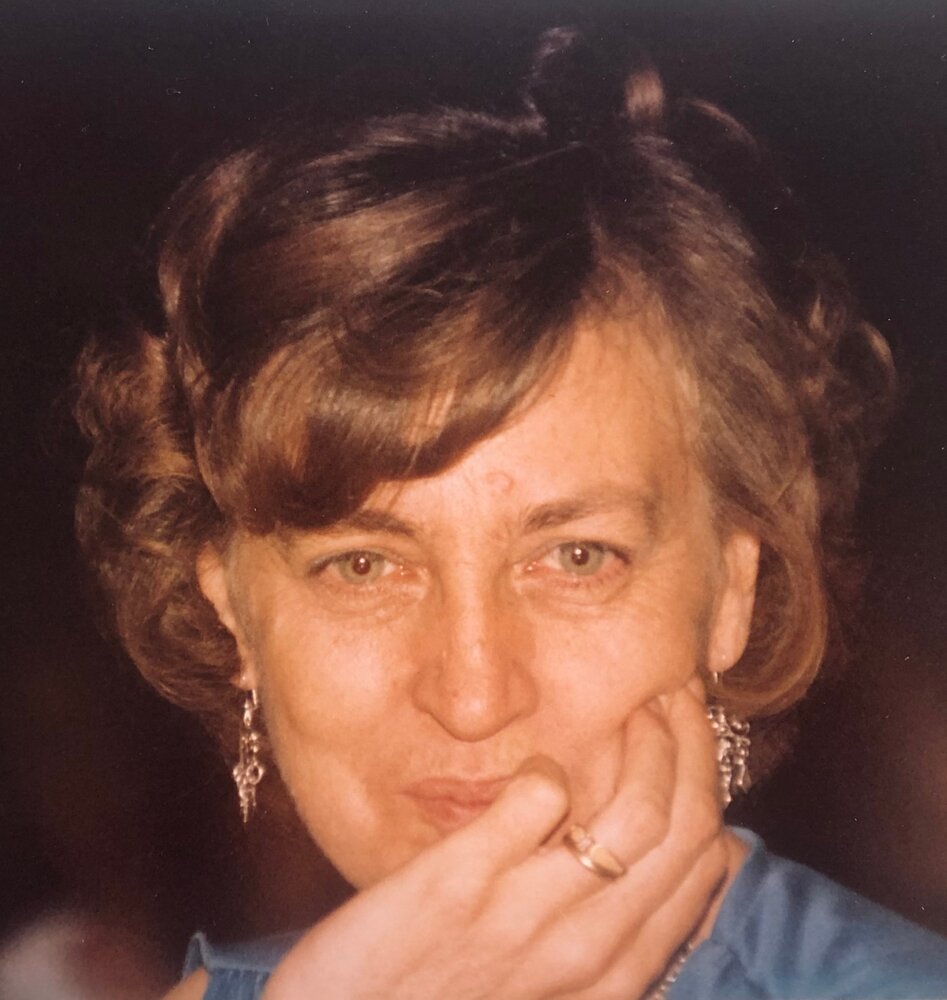 Born in Springwater, Saskatchewan on July 23, 1935, to Elizabeth (Elsie Jamieson) and Robert (Bob) Atkinson, she grew up on the family farm, homesteaded by her grandfather. Thora was a great fastball player, both pitcher and hitter, winning the provincial championship. She was also a competitive track athlete as a teenager, sprinting and high jumping. Thora enjoyed curling, playing cards, games, and winning the local rolling pin throwing contest, a true GOAT.

She married Geoffrey (Jeff) Harvey on March 16, 1957, moving to Calgary where they raised four children. Thora spent many years working in the fast-food industry, starting at Burger Baron and moving on to A&W. She did many evening shifts, taking care of the children during the day while Jeff worked and studied for his accounting designation. Thora became a manager for A&W, working in several locations throughout Calgary until 1988, achieving Store of the Month time and again.

Jeff and Thora then built a home in Columere Park, Columbia Lake, B.C. She worked at nearby Coy’s Golf Course for several years. Later, she purchased Gone Hollywood where she enjoyed serving her customers in Invermere, until closing in 2014. She brought her high energy and cheerful banter to every workplace. In retirement, Thora continued watching all her favourite sports, cheering on her Saskatchewan Roughriders, and having lots of laughs with family and friends.

The family would especially like to thank Dr. Shannon Page, doctors, nurses, and support staff at Invermere & District Hospital, for their kindness, expertise, and compassion during this difficult time.

A private Celebration of Life will be held at 2:00 pm on Friday, February 11th, 2022, with Kelley Hurley officiating. Interment will be at Windermere Cemetery. A recording of the service will be posted to this page at a later date. In lieu of flowers, memorial donations may be made to the Heart & Stroke Foundation, Canadian Lung Association, or a charity of one’s choice.

To send flowers to the family or plant a tree in memory of Thora Harvey, please visit Tribute Store

Share Your Memory of
Thora
Upload Your Memory View All Memories
Be the first to upload a memory!
Share A Memory
Send Flowers