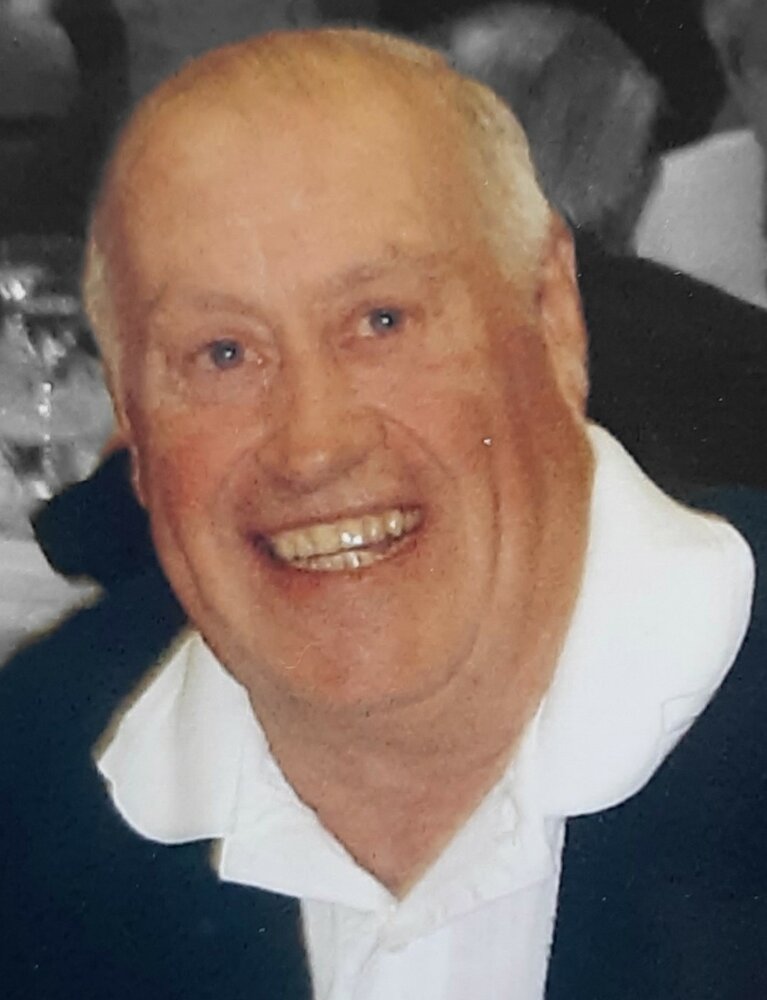 Please share a memory of Owen to include in a keepsake book for family and friends.
View Tribute Book

Owen was born to John and Norah Mailey in Trail, B.C. His place in life was set out by his four older brothers -SPORTS- mainly hockey, and baseball. His introduction to ball was almost living at the ballpark, from age 3 to watch his brothers play. Owen played for Andy Bileski and that continued for many years starting with Junior baseball for Trail Hotel, Connacher News, Trail Smoke Eaters, East Trail Pirates and Dynamos. He then moved onto Red Deer playing for the Red Deer Capris and one other team; Calgary Power Chiefs; Radium for Eddie Mountain and Cranbrook “The Mex” and coached a few others.

His hockey career began in Minor Hockey, in Trail then he played for the Rossland Warriers, Edmonton Oil Kings winning the Memorial Cup, Red Deer Rustlers, a stint with Grande Prairie Athletics, Drumheller Miners as a pickup for the Allen Cup Team, which they won in 1966. On to Calgary and then Cranbrook/ Kimberley Old Timers.

He was predeceased by his parents, son Kelly, sisters Martha, Mary, Nora, Margaret and brothers Jim, John, Leo and Danny and several nieces and nephews.

There will be a Celebration of Life in Trail, B.C. at a later date.

In lieu of flowers, please consider donations to the Heart and Stroke Foundation of B.C.

To send flowers to the family or plant a tree in memory of Owen Mailey, please visit Tribute Store
Print
Share A Memory
Send Flowers