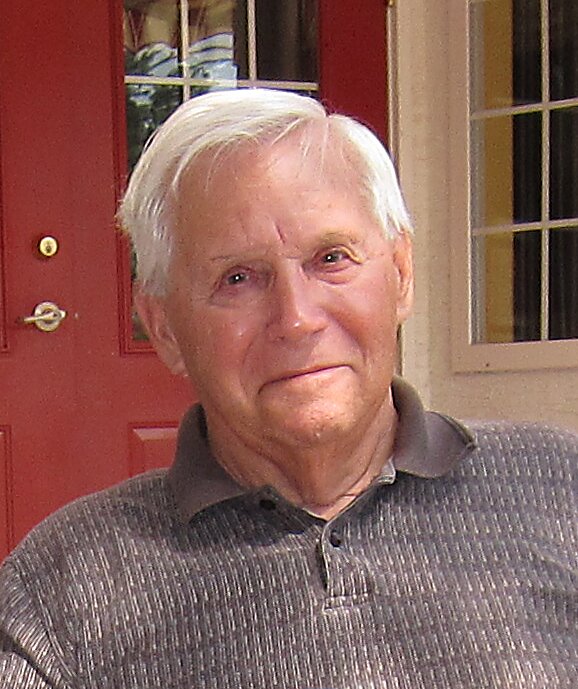 Please share a memory of Reggie to include in a keepsake book for family and friends.
View Tribute Book

With sadness the family of Reggie Callen announces his passing on February 24, 2022, at the age of 92.

Reggie was predeceased by his parents Mathew & Daisy Callen, his sisters Edith Kerstner and Oriole Toro.

Reggie was an avid outdoorsman. He loved hunting, fishing, hiking, and enjoying nature in any way possible. Reg worked in Windsor, Ontario for Chrysler Corporation for 36 years. Upon retirement, Reg and Marian relocated to Cranbrook, British Columbia where they made many new friends over the next 31 years. Reggie loved his God, his family and all his friends. He will be truly missed by all.

A service will be held at a later date.

To send flowers to the family or plant a tree in memory of Reggie Callen, please visit Tribute Store

Share Your Memory of
Reggie
Upload Your Memory View All Memories
Be the first to upload a memory!
Share A Memory
Send Flowers