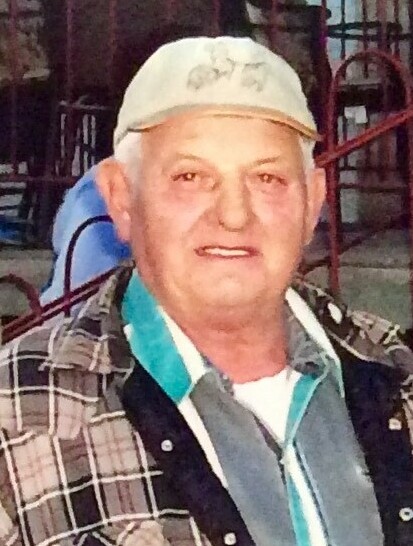 Les was born in Nakusp, B.C., to Louis and Martha. He was part of a large family of 13 children. Les married Barb Taylor in 1955. They started their family in Nakusp and moved to Canal Flats in 1969. Les worked his life in the forest industry and retired in 2012. He loved his motorcycle and was able to go on a few memorable rides. He also loved spending time at his trap line up the Middle Fork.

Les was predeceased by his parents, his son Scott, and brothers Lou and Lawrence.

There will be no service by request.

To send flowers to the family or plant a tree in memory of Leslie Hascarl, please visit Tribute Store

Share Your Memory of
Leslie
Upload Your Memory View All Memories
Be the first to upload a memory!
Share A Memory
Send Flowers