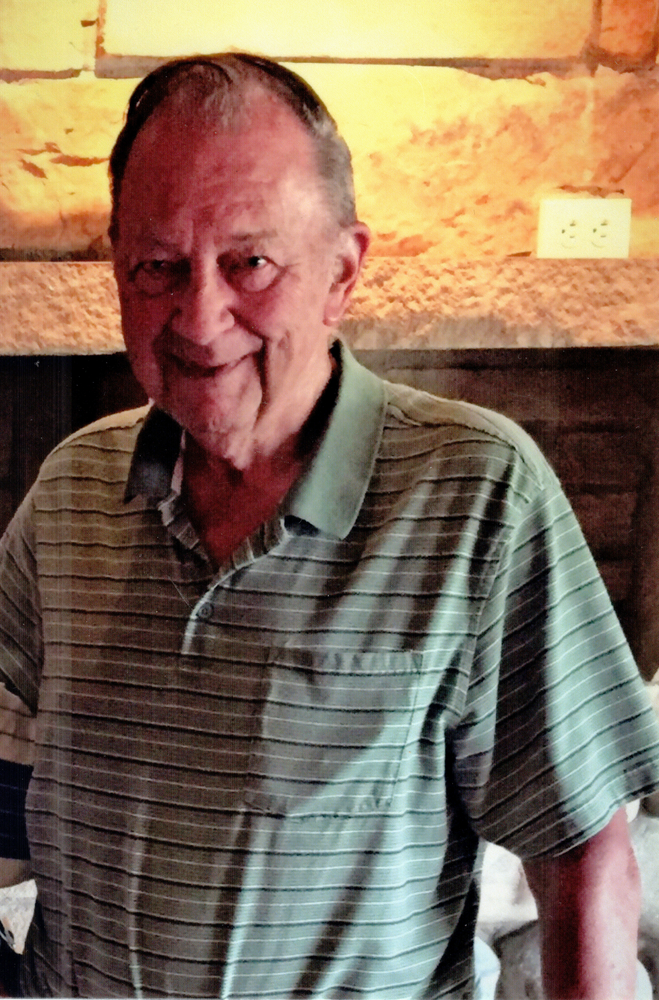 Robert was born in Winnipeg, Manitoba, on October 3rd, 1934 to Victor and Olive Foster.  He enjoyed restoring antique cars.  His favourite was a 56 Meteor Rideau Victoria.  Robert also loved camping and travelling.

Internment Service at Westlawn Cemetery to be scheduled for a later date.

Donations can be made in Robert’s memory to a charity of your personal choosing.

To send flowers to the family or plant a tree in memory of Robert Foster, please visit Tribute Store