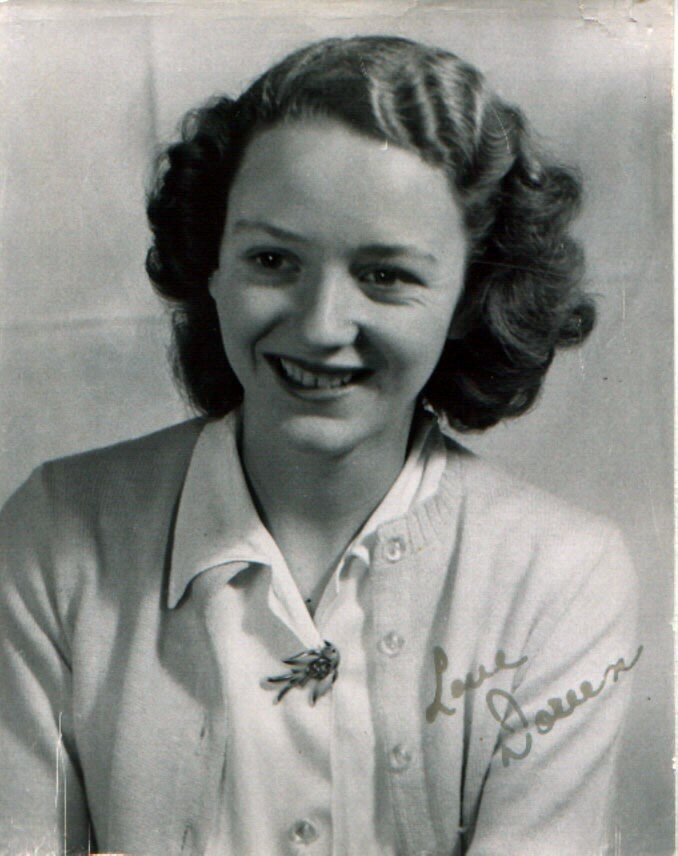 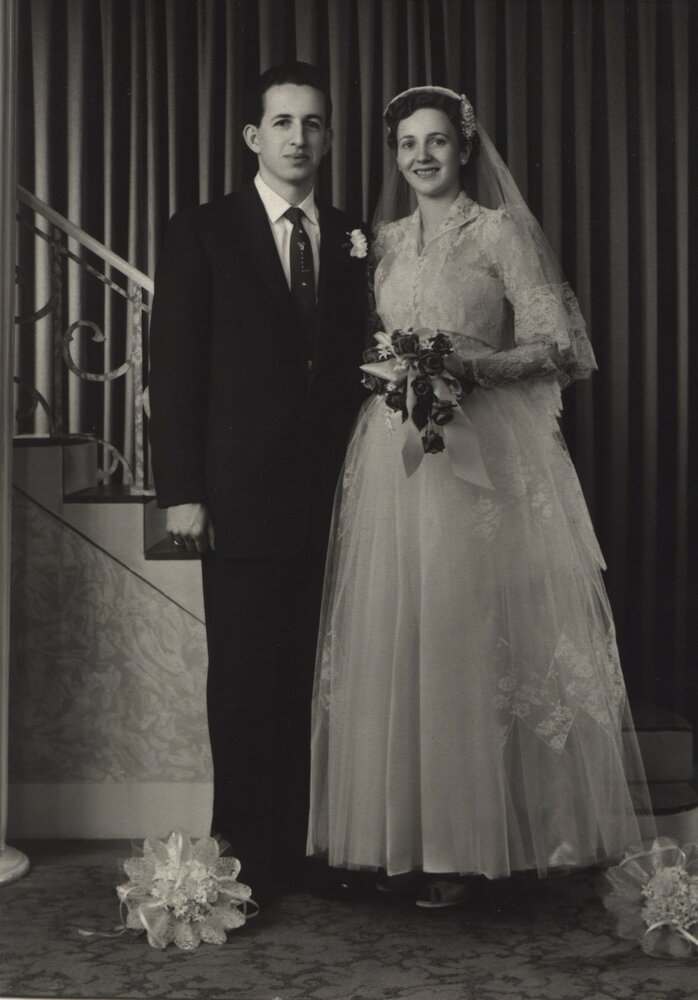 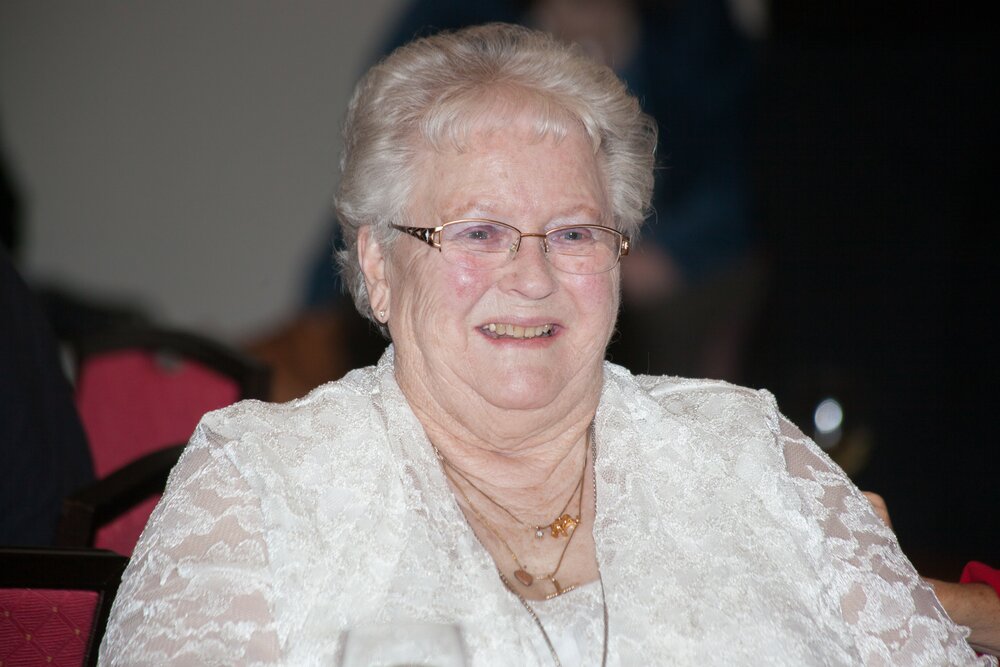 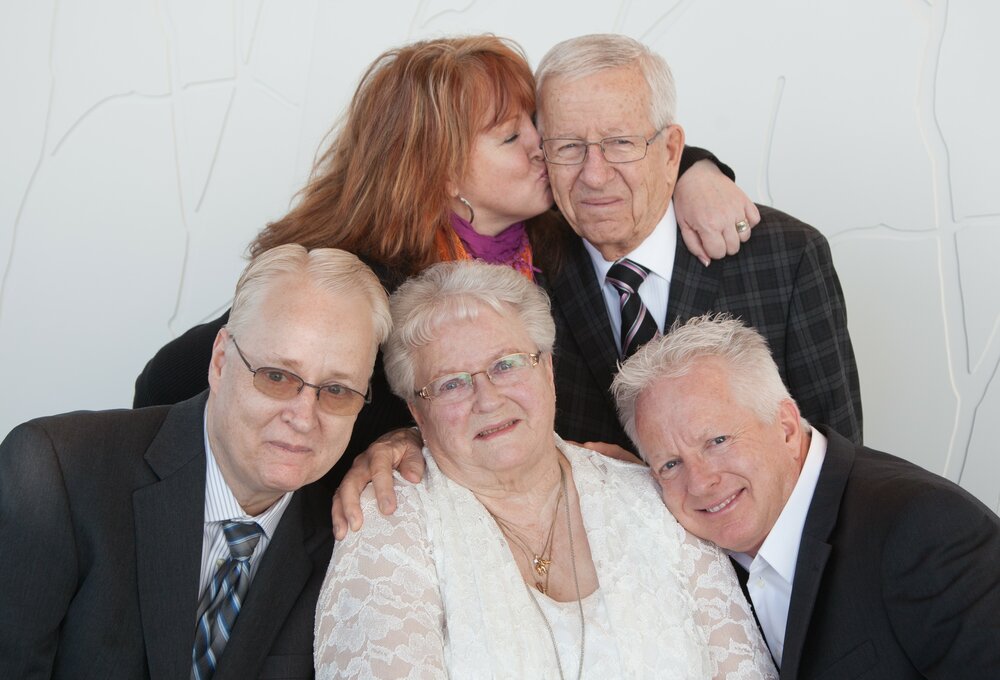 Doreen Joan Hannah Stafford of Fairmont Hot Springs, B.C., passed away peacefully on March 15, 2022, at the age of 89.  Doreen was born January 25, 1933, to Frank and Vina Thorn in Wetaskiwin, Alberta.

She met Howard in high school and as she tells the story she ‘chased him until he caught her’ and they married in 1955.  They moved to Calgary shortly after they were married and lived there until 1989 when they moved to their ‘cabin’ in Fairmont Hot Springs.

Mom epitomized caring for family and others through tireless volunteer hours with, among many other organizations, Woodcliff United Church, Wildwood Community Association, and the Christmas Bureau of the Columbia Valley.  She was honored by the Canadian Cancer Society, having served for over 20 years with the Calgary chapter and over 35 years with the Columbia Valley chapter.

She was a talented seamstress, spending many hours quilting and sewing for family, friends, and local charitable organizations.

She was preceded in death by her son Grant Stafford, her parents Frank & Vina Thorn,  and her sisters Jessie Bird and Frances Frost.

A Memorial Service will be planned at a later date followed by a private family interment.

If friends so desire, donations may be made to the Canadian Cancer Society (www.cancer.ca/donate)

To send flowers to the family or plant a tree in memory of Doreen Stafford, please visit Tribute Store