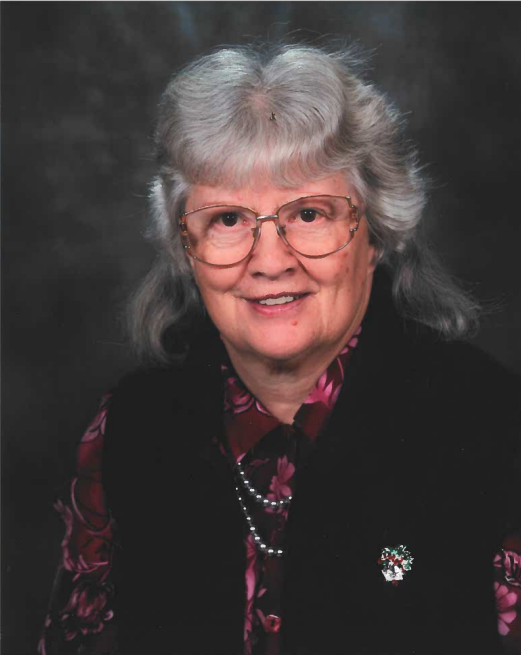 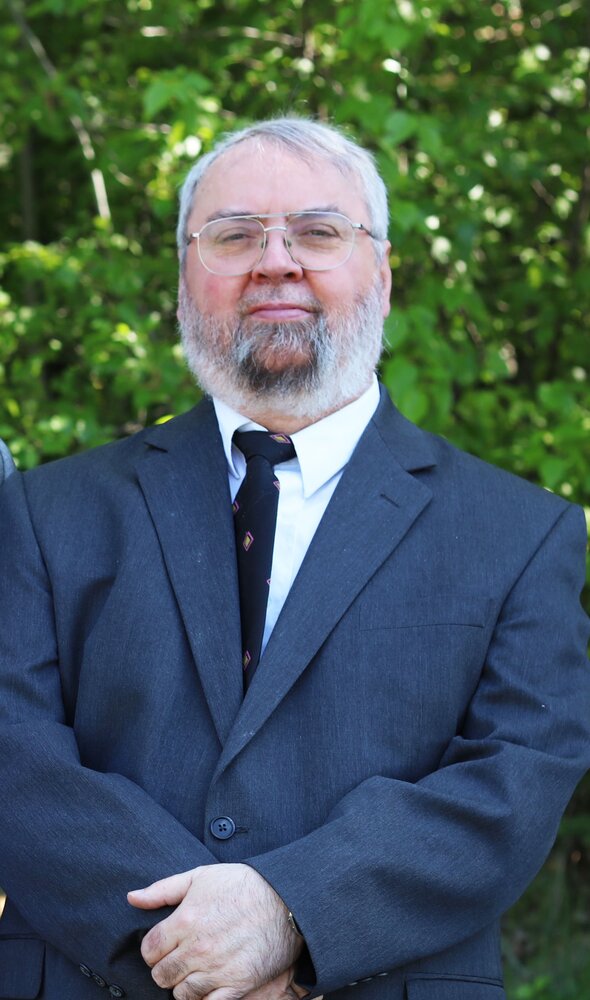 In loving memory of Jo Anne Miehm and Thomas Townrow

It is with great sadness that we announce the passings of Thomas B. Townrow on March 20th and his beloved wife Jo Anne H. Miehm on April 1st 2022. Jo Anne was born November 27th, 1936 in Seattle Washington, the family would later move to Blanchard Idaho. After her highschool years Jo Anne would move to Three Hills Alberta to attend Bible School. Following Bible School she met and married John Miehm. Jo Anne taught Sunday School classes and worked for Japan Evangelical Missions, she would also help John run a vinyl repair business until his passing in 1995.

Jo Anne would later move to Cranbrook and meet Thomas Townrow, whom she later married. They loved their community, especially their wonderful neighbours and friends. Thomas B. Townrow was born November 5th, 1948 in Oliver British Columbia Thomas spent his formative years living in Osoyoos. After high school Thomas attended The University of British Columbia and became a lawyer. Thomas practiced law predominantly in Prince George before his retirement to Cranbrook.

. An interment service for Thomas will take place Thursday April 7th, 2022 at the Westlawn Cemetery at 11:00 AM. Jo Anne will be interred at a later date with her family in Idaho. A joint service honouring Jo Anne and Thomas will take place following Thomas’ interment at 1:00 PM at the Fellowship Baptist Church in Cranbrook. Donations may be made to the charity of your choice in honour of Jo Anne and Thomas.

To send flowers to the family or plant a tree in memory of Thomas B. Townrow & Jo Anne H. Miehm, please visit Tribute Store

Share Your Memory of
Thomas B. Townrow & Jo Anne H.
Upload Your Memory View All Memories
Be the first to upload a memory!
Share A Memory
Send Flowers