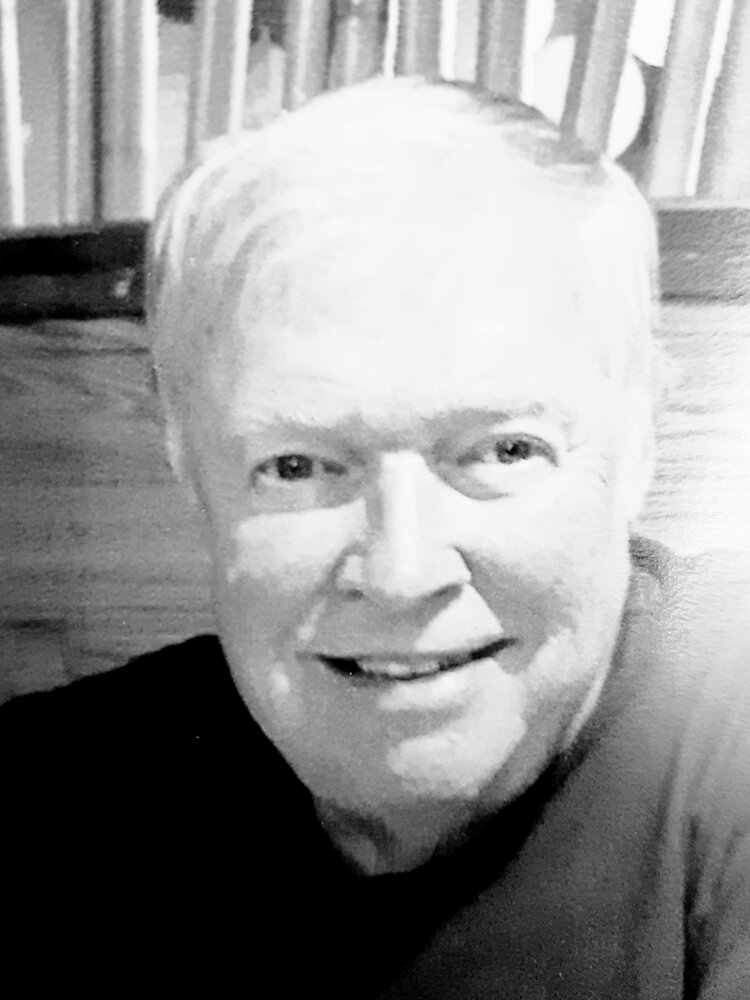 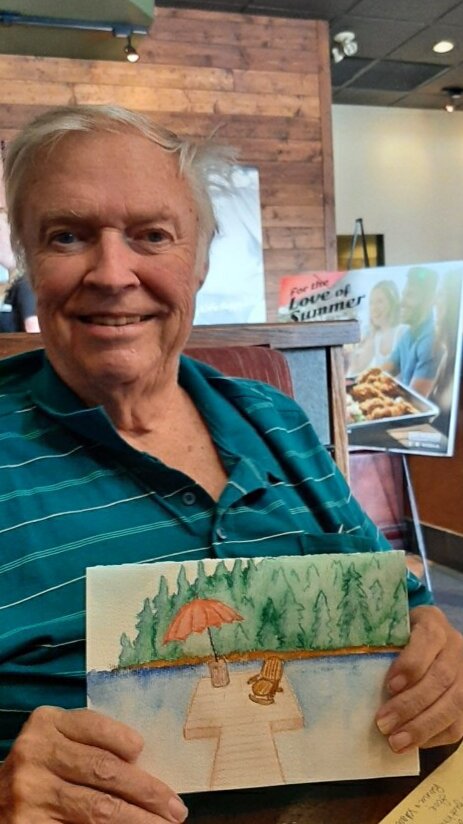 Please share a memory of James to include in a keepsake book for family and friends.
View Tribute Book

Jim was educated in Cranbrook public schools, Mount Royal College in Calgary, and BCIT in Burnaby, and trained as a millwright at Cominco in Kimberley. Prior to a 30-year career at TECK’s Electrolysis and Melting Plant in Trail, Jim worked in numerous plants and mills in diverse locations, including Skookumchuck, Mayo in the Yukon, Port Alice on Vancouver Island, and as an instructor in Ft. McMurray, Alberta. Wherever he went he remained close to work and coffee buddies, as well as his special long-time friend Marg.

Since childhood, Jim’s greatest enjoyments were; summers at Moyie Lake or Christina Lake, shared with close friends, family, and neighbors; his lifetime passion for hockey spanning more than 40-year as a goalie, and a loyal fan of local teams; and his is interest in cars included watching racing and collecting vintage vehicles.  He enjoyed "Fast cars and Fast Food."

Jim was recently pre-deceased by his wife, and long-time friend Joanne.

There will be no service.

In leu of flowers, donations in his name to a charity of your choice would be appreciated.

To send flowers to the family or plant a tree in memory of James Large, please visit Tribute Store

Share Your Memory of
James
Upload Your Memory View All Memories
Be the first to upload a memory!
Share A Memory
Send Flowers