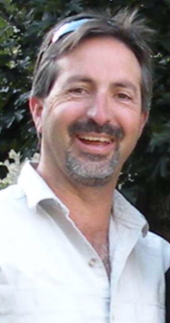 Please share a memory of Doug to include in a keepsake book for family and friends.
View Tribute Book

It is with profound sadness, we announce the sudden passing of Doug Ross, of Skookumchuk, BC.

He was born in Comox, BC on December 28, 1963 and then a few years later, the family moved to Alberta. As a young adult, Doug started an oilfield equipment hauling business and continued it until moving to Wasa in 1997, where a sand, gravel and topsoil business was also started. Over the next few years both businesses were in operation until finally he transitioned back to oil and gas full time, where he stayed doing what he loved until his passing.

He touched lives wherever he went, was loved by all, and will be forever missed.

Funeral service arrangements to be announced at a later date.

To send flowers to the family or plant a tree in memory of Doug Ross, please visit Tribute Store

Share Your Memory of
Doug
Upload Your Memory View All Memories
Be the first to upload a memory!
Share A Memory
Send Flowers