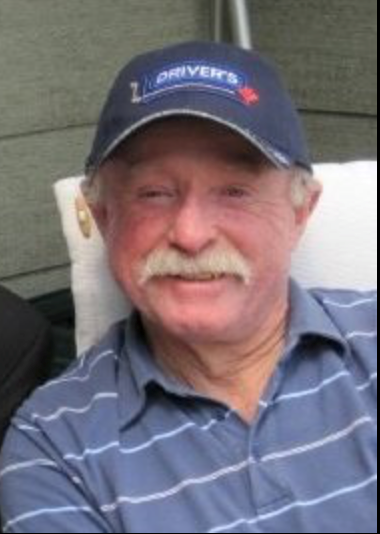 Please share a memory of Steven to include in a keepsake book for family and friends.
View Tribute Book

It is with heavy hearts that we announce the passing of Steven Nickolas Vander Maaten, at the age of 68, at home, after a lengthy battle with illness.

Steve was born on August 15th, 1953, in Kimberley BC and spent many years there. Once he was ready to settle down, he chose Canal Flats as his home. As an avid outdoorsman, Steve spent much of his time out in nature – hunting, fishing, and hanging out at the lake with his family. In his later years, he devoted much of his time to his grandchildren.

Steve’s memory will be treasured in the hearts of his loving wife Lynda, children Savannah, Jesse (Courtney), Bayley, and his grandchildren Raina, Tayton, and Rosalie. His father Stein (Donna), sister Jo Ann (Merv), brothers JH (Judi), Cal, Martin (Dorie), brother-in-law Allan (Lori), many nieces and nephews, and great nieces and nephews. Steve was predeceased by his mother Edna, and sisters Judy and Joan.

A celebration of life will be held at a later date.

To send flowers to the family or plant a tree in memory of Steven Vander Maaten, please visit Tribute Store
Online Memory & Photo Sharing Event
Online Event
About this Event

Share Your Memory of
Steven
Upload Your Memory View All Memories
Be the first to upload a memory!
Share A Memory
Send Flowers