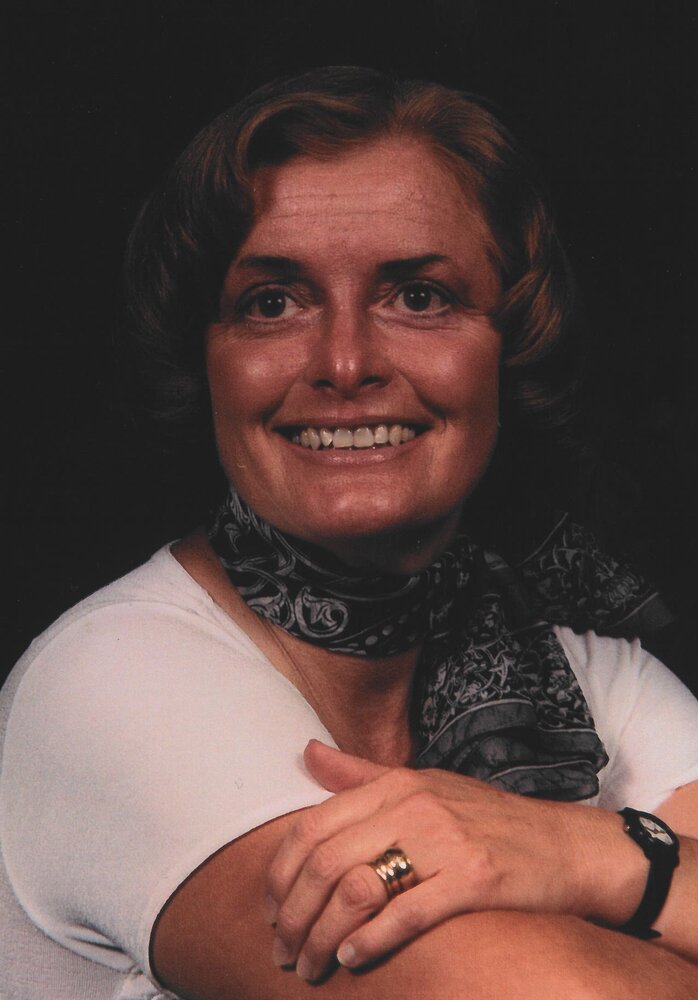 Lea was predeceased by two daughters, Cayla Dawn and Sarah Lee Rebeccah, and her parents, Bill and Adeline Nesbitt.

Born on September 23, 1954 in Delisle, SK, Lea was raised for her first 11 years in the Tessier, SK area.  In 1965, her parents moved their family to Rimbey, AB, where she completed her schooling and graduation in 1972.  After graduation, Lea moved to Calgary, AB, where she worked in the Calgary Courthouse before receiving her certification as a dental assistant.

During a summer vacation picking fruit in the Creston, BC area, Lea met Mark Cameron and years later they married in 1977.  The Kootenays became her home until her passing.  Lea had been an active volunteer in the area, and her fondness for sewing and baking was enjoyed by friends and family until the ravages of MS hindered her abilities to perform the activities she had enjoyed.

We, Lea’s family, wish to extend our gratitude to the nursing staff of the F.W Green Home for the years of care and compassion they provided.  With deep gratitude, we also wish to extend our thanks and appreciation to Bob Storey for the care and friendship he extended to Lea and ourselves.

There will be no formal service, though a family gathering will take place at a later date at the time of interment at Cranbrook.

To send flowers to the family or plant a tree in memory of Margaret Cameron, please visit Tribute Store