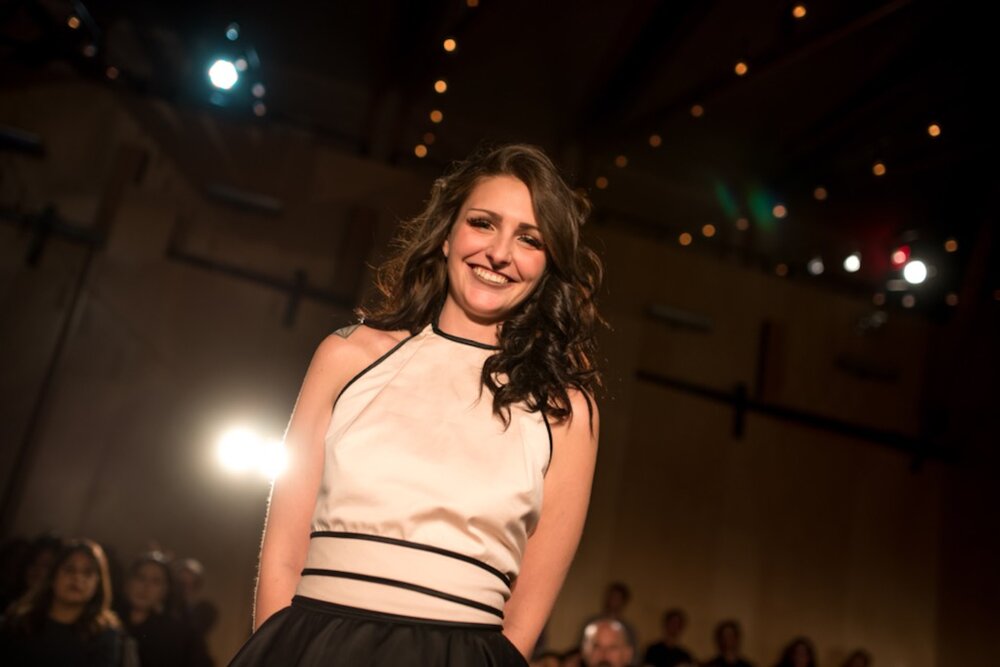 Please share a memory of Holly to include in a keepsake book for family and friends.
View Tribute Book

With deep sadness we announce the unexpected passing of Holly Colleen Maynes, in Kimberley, BC, on May 24, 2022

When Holly was younger, she participated in gymnastics, softball, dance and band, and in local fashion shows.

the things that she loved the very most, though, were her family, friends and pets. Holly was always looking to learn and become more skilled in her crafts after high school, attending The College of the Rockies (2011-2013) and receiving a Certificate in Fine Arts, a Dressmaker Certificate as well as a Couturier, Tailor and Designer Diploma from École Holt Couture (2013-2017) and Makeup and Nail Artistry certificates from Delmar College (2019).

Holly was predeceased by her grandfather Joseph P. Iozzi (1998), her grandmother Elizabeth A. Hemming  (2002)

Holly will be missed by her two cats, Cat & Brother, and by her dog Roxie.

To send flowers to the family or plant a tree in memory of Holly Maynes, please visit Tribute Store
Online Memory & Photo Sharing Event
Online Event
About this Event

Share Your Memory of
Holly
Upload Your Memory View All Memories
Be the first to upload a memory!
Share A Memory
Send Flowers