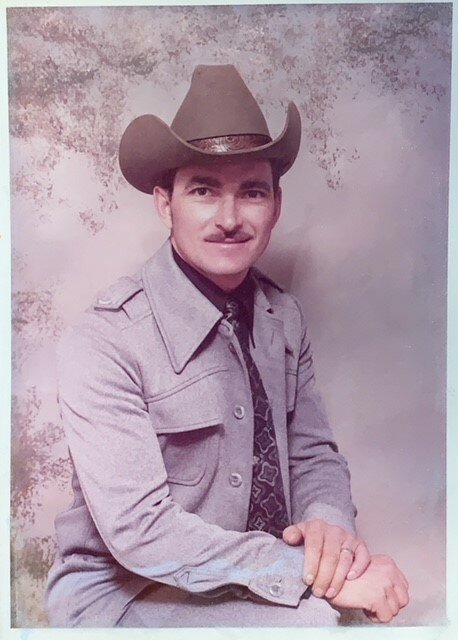 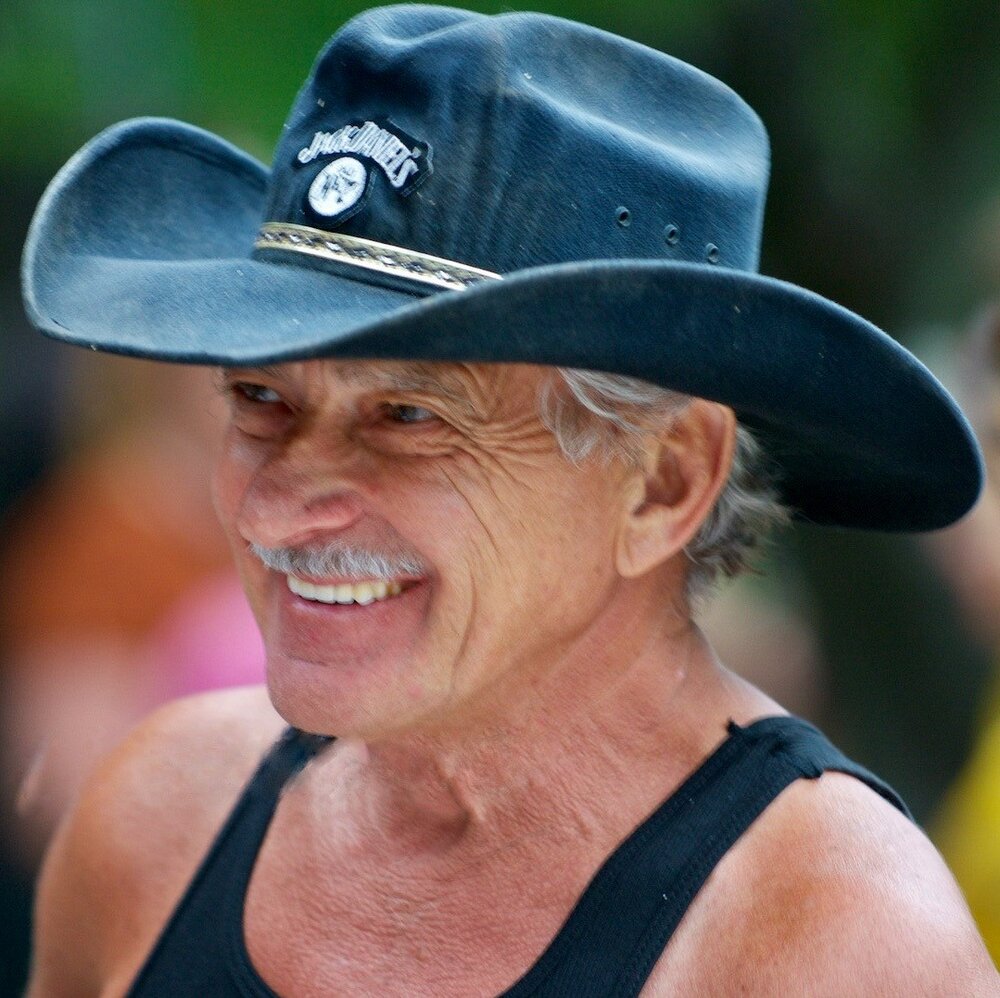 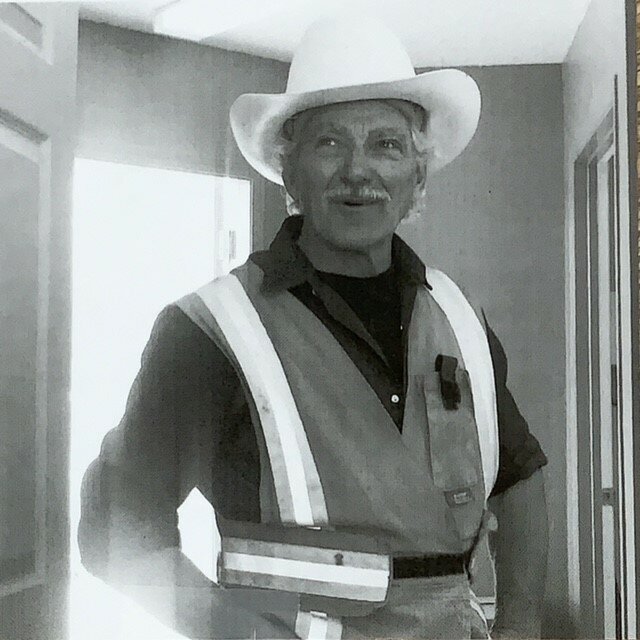 Howard Hayward, long time resident of Invermere B.C, died unexpectedly the morning of May 30th, 2022 at the age of 81. Howard was born in Southey Saskatchewan on June 1st, 1940 to John and Helen Hayward. At a very young age he lost his mother in death, and was thereafter raised by his dad and his second wife Jeanette. He went on to pursue work in many trades through the following years including; roadwork, mechanics, disc jockey, owner of an antique store to name just a few, but the majority of his life was spent working in construction.

In 1962 he married his first wife Sharon in Dawson Creek, B.C and together they had two beautiful daughters, Tina and Theresa. He remarried to his second wife, Maxine, in Calgary, Alberta in April,1971. Together they had 2 loving children, Tia and Trevor. During this period Howard also became a grandfather for the first time, something he took a lot of pride in. By the end of his life he had 4 children, 9 grandchildren, and 6 great grandchildren.

Howard first came to the valley in 1970 to build a house for a friend, and quickly fell in love with its beauty and decided to stay. “Howie,” “Haywire” or “The Cowboy,” as he was often called, was known by many in the community as a bit of a local legend. He did many building projects throughout the valley and especially put many years into helping build and develop Fairmont into what it is today. Up until the pandemic started, almost every morning he was sure to be found at Tim Hortons telling his many stories and making memories with friends.

Howard’s personality was much bigger than his small stature would suggest, which he embellished by almost always wearing his cowboy hat and boots. Although Howard was both down to earth and generous, you would always know where you stood with him. He never held back from speaking his mind!

Howard is preceded in death by his mother Helen (1943), his 2 younger brothers Wesley and Ronnie (1966), his dad John (1996), and his mom Jeanette (2021). As one of Jehovah’s Witnesses, Howard’s belief was of a resurrection here on earth. We look forward to seeing him, and all these dear family members again in that future paradise.

The family will be holding an online memorial service for their dear husband and father on June 11th, at 1:30 p.m. by means of Zoom. The login information is as follows: Meeting ID: 402 713 7240. Passcode: Howard. Anyone who is unfamiliar with Zoom and would like to be sent an easy link to view the service please email tia@stanway.ca for more information.

In lieu of flowers, the family requests that donations can be made to Watchtower Bible and Tract Society on JW.org.

To send flowers to the family or plant a tree in memory of Howard Hayward, please visit Tribute Store

Share Your Memory of
Howard
Upload Your Memory View All Memories
Be the first to upload a memory!
Share A Memory
Send Flowers