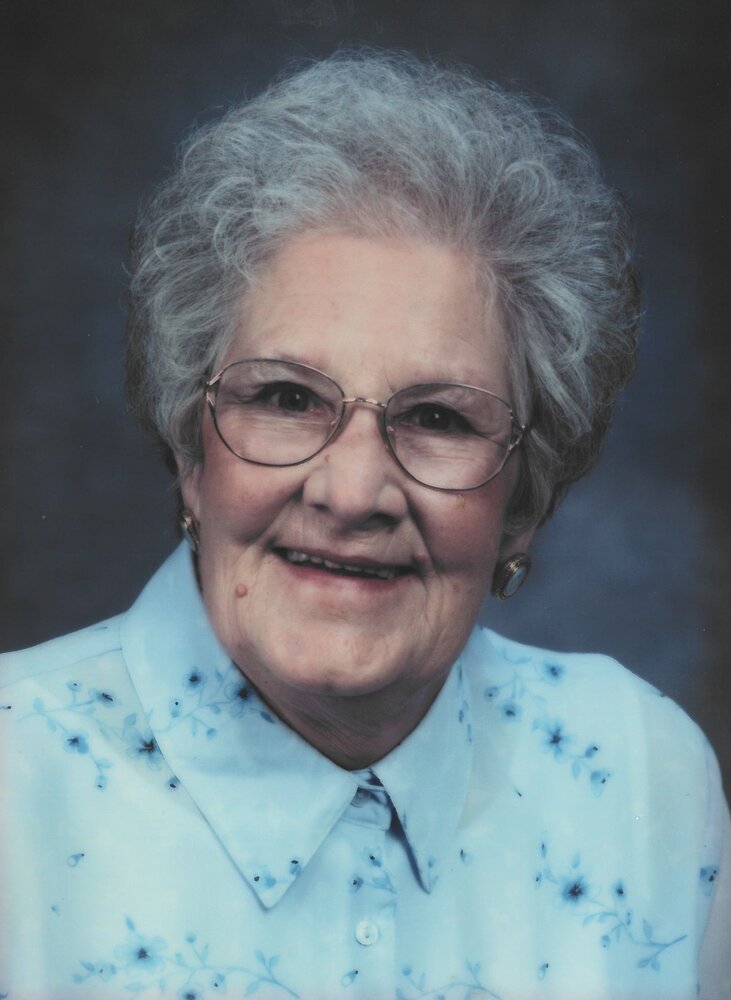 Please share a memory of Johanne to include in a keepsake book for family and friends.
View Tribute Book

It is with great sadness we announce the passing of Johanne Kristine Laflin on June 15th, 2022. Johanne was the daughter of Rasmus and Josephine Peterson (nee Schaeffer).

Johanne grew up on a farm just outside of Halkirk, Alberta with her family including six brothers and six sisters. She married soldier Don Laflin on the Currie Army Barracks on December 14th, 1957 in Calgary Alberta. She worked within the dietary and house keeping departments within various hospitals in Alberta and British Columbia. Johanne was an avid 5 pin bowler and an enthusiastic football and hockey fan. She also enjoyed knitting, crocheting and had a green thumb. Johanne was a resident of Cranbrook for the last 21 years. She had previously lived in Calgary, Edmonton, Queen Charlotte City, Prince Rupert and Prince George.

Johanne was predeceased by her husband Donald Laflin in October 1999.

There will be no service by request. In lieu of flowers, donations can be made out to the Alberta Children’s Hospital at my.childrenshospital.ab.ca

To send flowers to the family or plant a tree in memory of Johanne Laflin, please visit Tribute Store
Online Memory & Photo Sharing Event
Online Event
About this Event

Share Your Memory of
Johanne
Upload Your Memory View All Memories
Be the first to upload a memory!
Share A Memory
Send Flowers