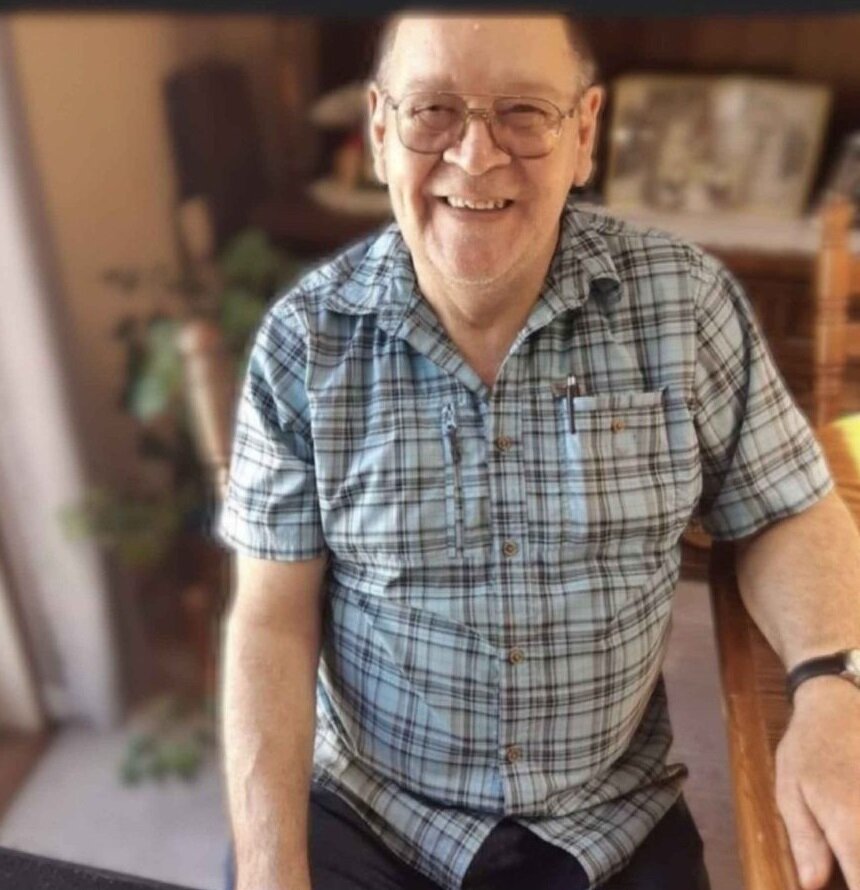 Please share a memory of Lawrence to include in a keepsake book for family and friends.
View Tribute Book

Larry was born in Esterhazy, Saskatchewan, to Frank and Ruby Onda. He moved with his family to Jaffray, B.C., in 1961 where he met the love of his life Donna. They were married in June 1967, and adopted two children Mickeal and Susan. After the adoption of Susan, Larry went to work at Galloway Lumber where he worked until he retired and moved to Cranbrook.

He enjoyed camping, fishing, hunting, and one of his favorite pastimes was gold mining, and was always up for sitting around the campfire.

Larry was predeceased by his grandparents Steve and Elizabeth, his parents Frank and Ruby, his uncle Joe, and by his wife Donna in 2005.

The family would like to thank the workers at Joseph Creek Care Village for their care of Larry ,in the short stay he was there. We are very grateful.

To send flowers to the family or plant a tree in memory of Lawrence Onda, please visit Tribute Store
Tuesday
28
June