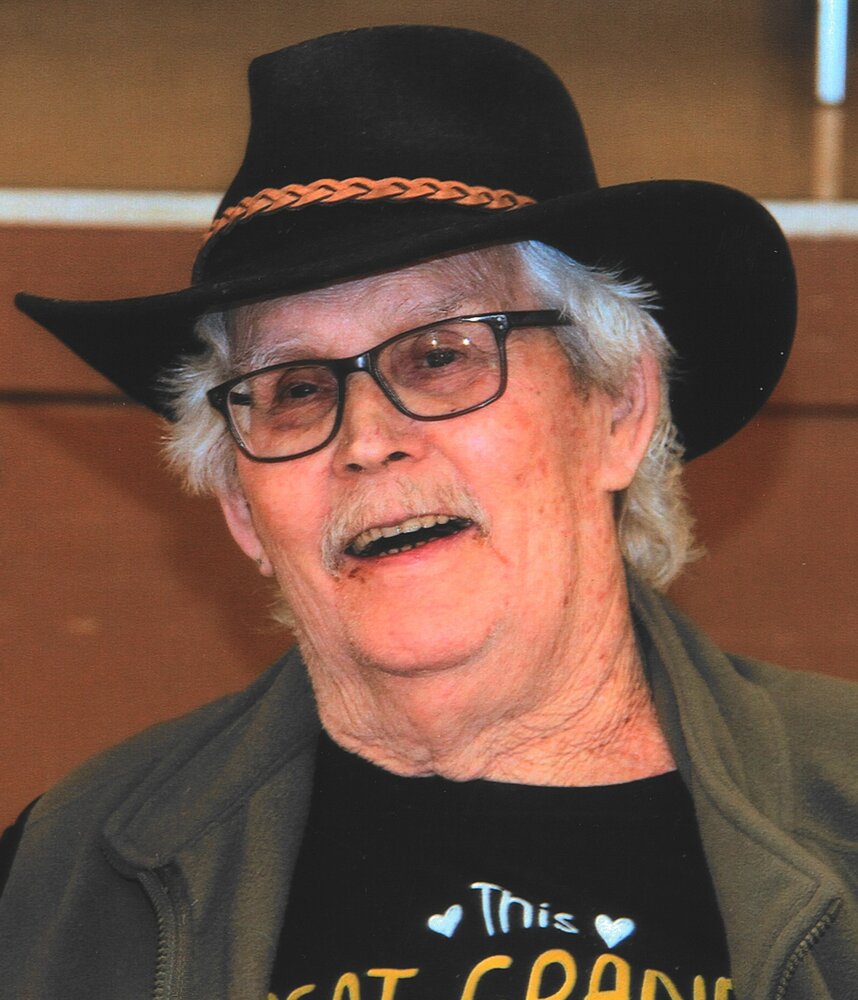 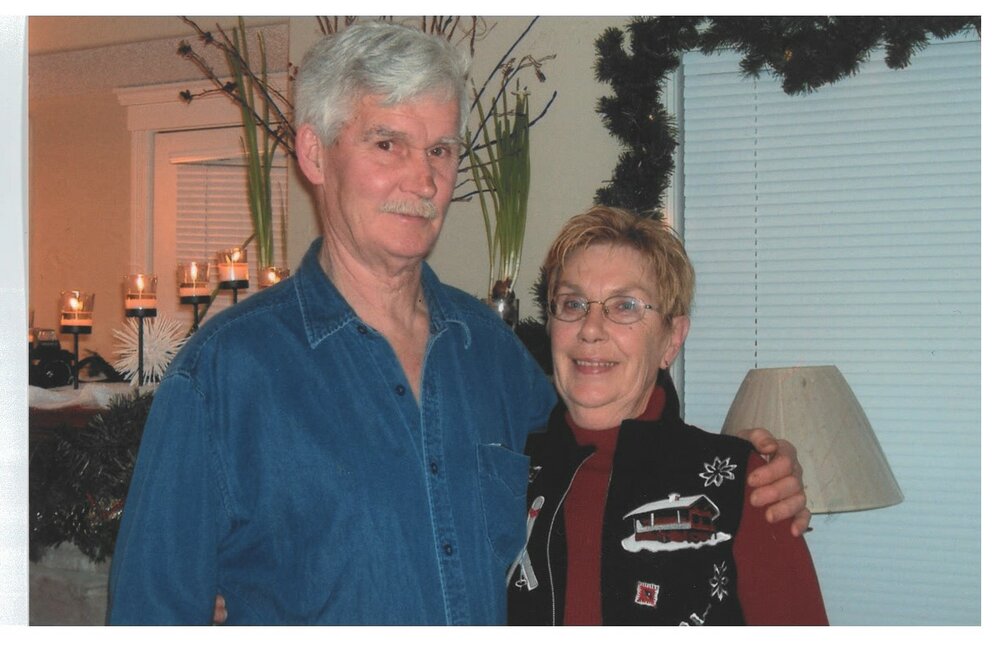 I finally made it! I have been checking the obituaries for years, and I finally see my name!

On July 16th, 2022, surrounded by his wife Sharon and family, with the heaviest of hearts, we announce the passing of our husband, father, brother, grandfather, great-grandfather, Edward “Ted” Murray.

He will also be greatly missed by his 7 grandchildren, Sarah, Shawna, Holly, Justin, Emma-Lee, Shamus and Seneca as well as his 7 great-grandchildren, Oliver, Charlotte, Videl, Jacksyn, Malakye, Aliya, Jayla and Marshall as well as several nieces and nephews.

Ted was born in Flin Flon, Manitoba and is where he spent many happy, adventurous years. Manitoba is also where he met and married the love of his life, Sharon and started his career as a meat-cutter.

Moving to Victoria, British Columbia in 1964, Ted continued working in the meat industry as well as beginning his lifelong career as “Dad.”

Ted and Sharon moved to Summerland, British Columbia in 1974 after purchasing the Summerland Meat Market. The last part of Ted’s working years was spent as a meat-cutter and butcher for Penticton Super Value and Summerland IGA.

After retirement, Ted and Sharon moved to Kimberley, British Columbia to be closer to family. Here, Ted continued his love for golf and hunting.

Ted’s greatest passion in life was his family. Nothing was more important to him than having all his family close by and having his 2 daughters at his beck and call 24/7

Ted and Sharon had recently celebrated their 62nd wedding anniversary surrounded by friends and family.

Ted will be greatly missed by all his friends and especially his family. He will be missed forever.

A private family celebration will take place at a later date.

To send flowers to the family or plant a tree in memory of Edward Murray, please visit Tribute Store
Online Memory & Photo Sharing Event
Online Event
About this Event