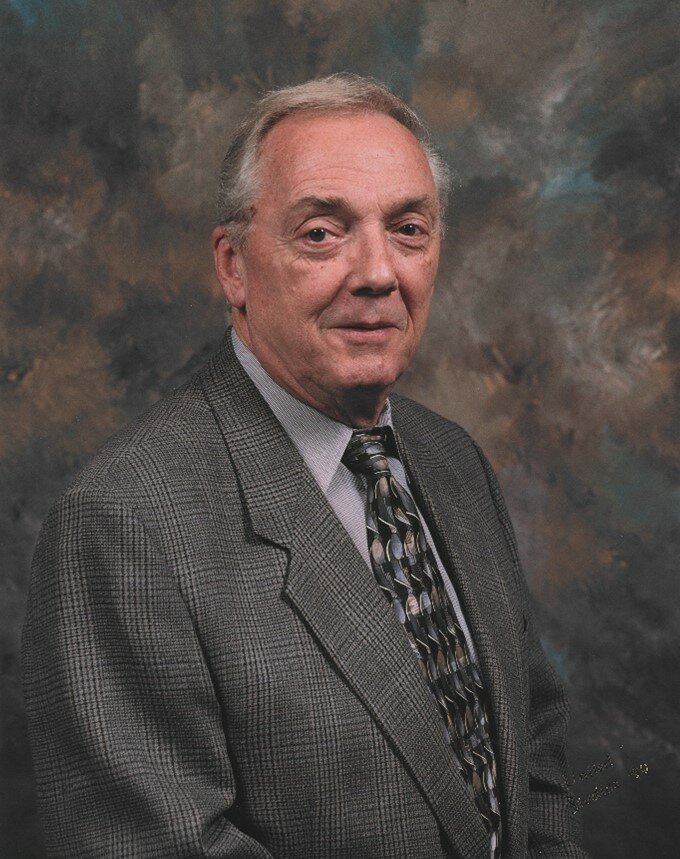 David Brian’s parents moved to Cranbrook in 1942. Dave completed matriculation at Mount Baker High School and became a teller at Imperial Bank in 1954. He wanted to see the world thus he began a journey in the petroleum industry that included western Canada, southern USA as well as working in Europe, Asia and Africa. When he retired in 2011, It was then that he and Patty decided to return to the home of his youth.

He is survived by his loving wife of 55 years, Patty, daughter, Patricia November (Victor) son Mark, and four beautiful grandchildren, Danielle and Cassandra, Payton and Brett;. Brother and sister-in-law, Jim and Keitha, dear nieces and nephews, many wonderful cousins and much loved in-laws in the states.

David was predeceased by his parents, James and Evadne Pascuzzo, sister Lois Merz.

A Celebration of David’s life will be taking place at 11:00AM on Friday, July 29th 2022 at the Mount Zion Lutheran Church.  The service will be live streamed at McPherson Funeral Home’s Obituary page.  Interment will follow at Westlawn Cemetery at 2:00PM.

In lieu of flowers, donations can be made in David Brian’s name to the Salvation Army, BC Lung Foundation or a charity of your choice.

Dave always believed that all people had God given talents/gifts which he encouraged and challenged them to use not only for themselves, but for others and their community.

After retiring he used his gift of leadership at Mount Zion Lutheran Church where the congregation became his second family. He will be missed by  many.

To send flowers to the family or plant a tree in memory of David Pascuzzo, please visit Tribute Store
Online Memory & Photo Sharing Event
Online Event
About this Event

Share Your Memory of
David
Upload Your Memory View All Memories
Be the first to upload a memory!
Share A Memory
Send Flowers