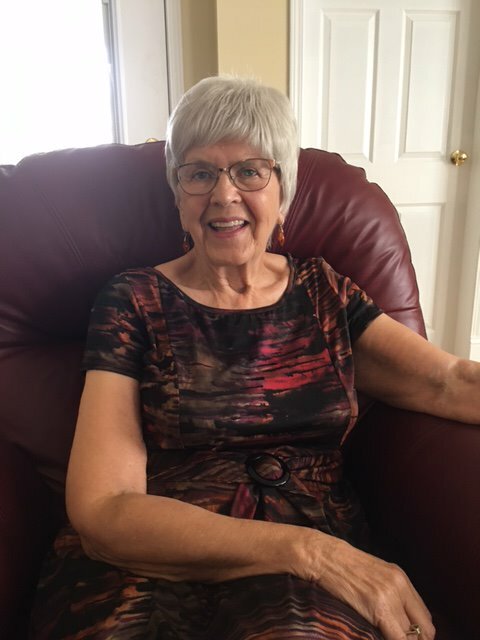 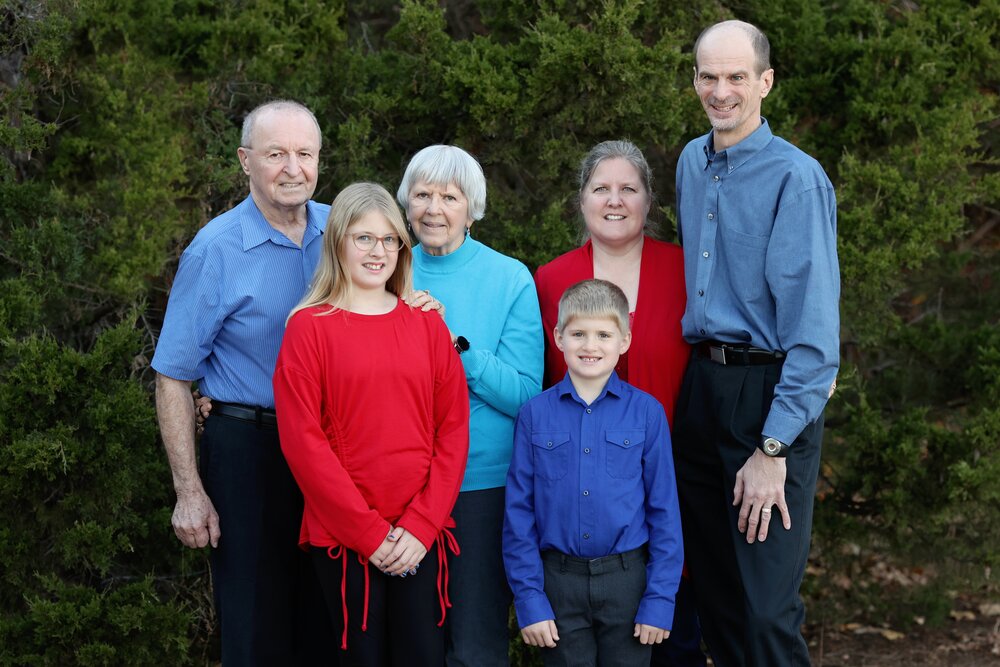 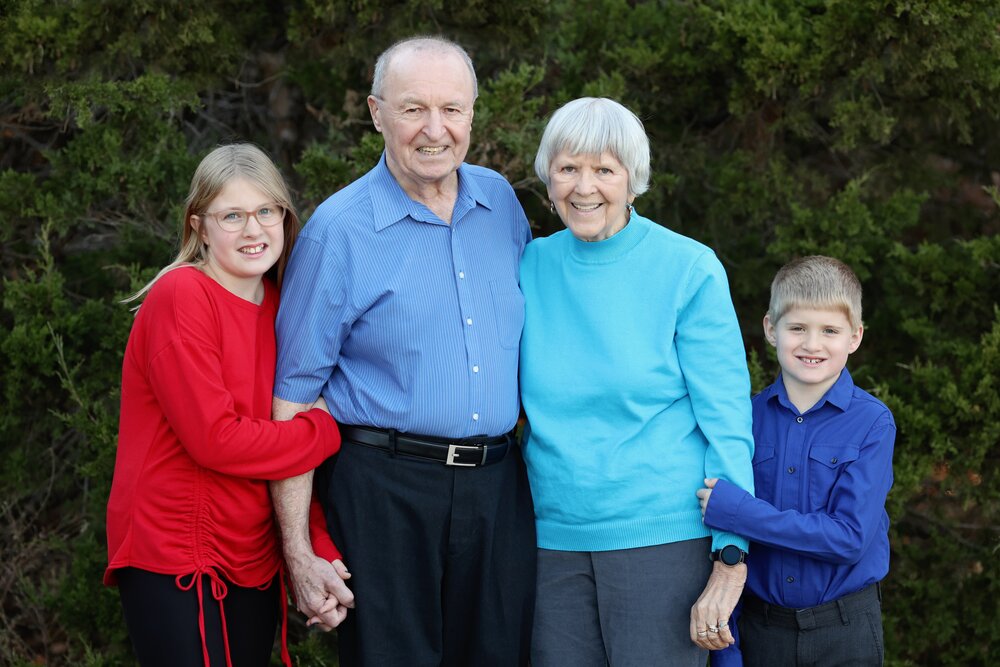 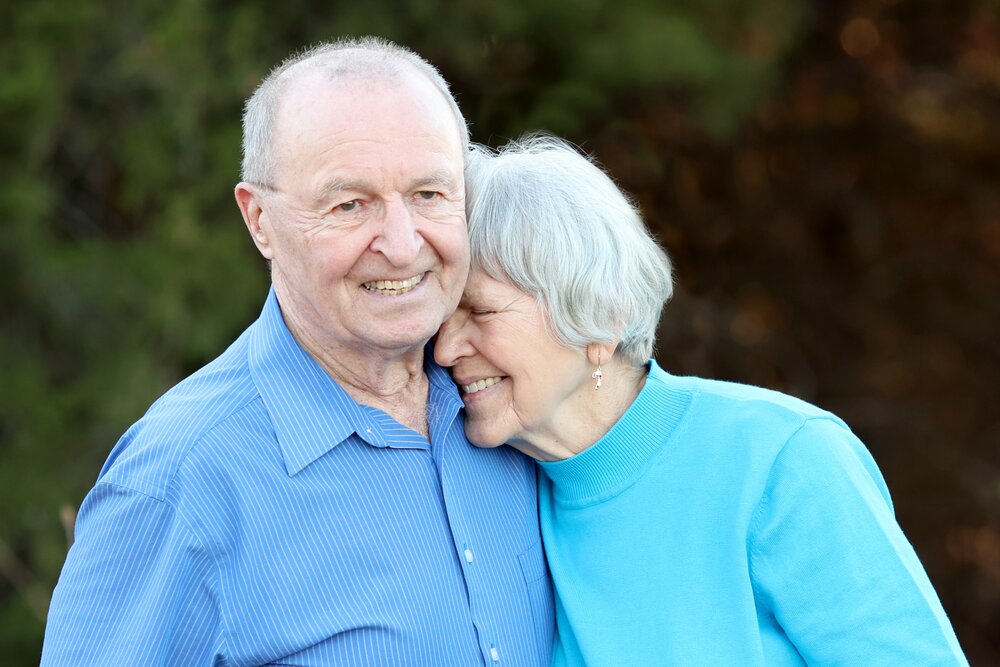 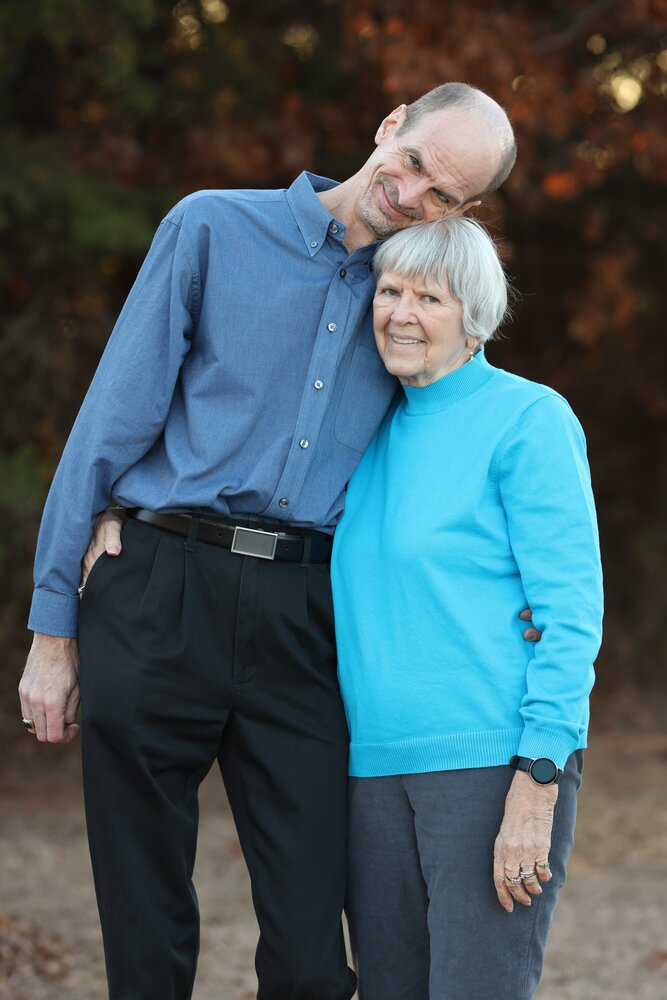 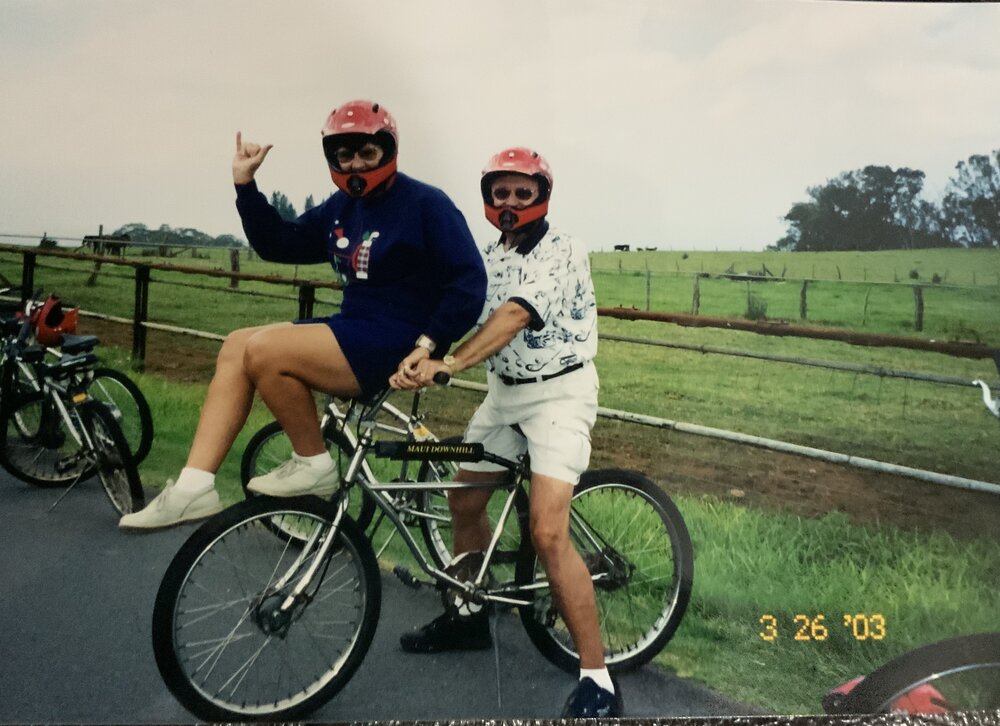 Please share a memory of Barbara to include in a keepsake book for family and friends.
View Tribute Book

It is with deep sadness that the family of Barbara (Barb) Kushniruk announces her passing on July 19, 2022.  Barb was born to the late William and Margaret Dobrowolsky of Leacross, Saskatchewan on March 12, 1943.

Barb leaves behind her beloved husband of 58 years, Terry, son Owen (Vickie) Kushniruk, grandchildren Kendall and Parker and brother Rick (June) Dobrow and their family, as well as many nieces, nephews, cousins and friends.

Barb met her husband Terry in the Yukon, and after a few moves, they settled in Sparwood where they were able to raise both of their children and lived until Terry’s retirement and their move to Cranbrook in 1992.

From a little girl, Barb had wanted to be a teacher, and she fulfilled her dream with a lot of hard work eventually getting her education and library degree.  This was quite the feat for Barb as she taught full time and was involved in many social activities as well as her children’s activities.  She gave full credit to a very supportive husband and family who were there for her, helping in every way.  She taught in Sparwood from 1975 to 1992 and finished up her teaching career in Jaffray from 1992 to 1998.

Barb was always willing to try anything and was active in quite a few sports.  Ice skating, skiing, golfing, curling and bowling were some of the many activities Barb enjoyed, in addition to her love of reading.  We remember stories of her students being surprised to see her on the ski hill over the weekends.

Barb took full advantage of her retirement years and travelled whenever possible with Terry and was able to see the world and continue trying anything – a zip line in Chile, a bike ride around a volcano in Hawaii, line dancing on the London Bridge, tubing on the Shuswap, or in the pool with her grandchildren – Barb enjoyed all she did.

Just in case you hadn’t talked to Barb in the last few years and did not know, the highlight and center of her world became her two grandchildren Kendall and Parker. Barb’s travel time shifted from the world globetrotter to visiting Oklahoma to see her grandchildren (and also Owen & Vickie) and not missing special moments such as birthdays and Christmas.  She shared her love, her enthusiasm, her wisdom, and her personality with her grandkids.  Oh, and prayers – if you noticed an abundance of snow in Cranbrook for a few winters, it may have been the times that they came to Cranbrook for Christmas and Barb prayed for snow for them – and boy, did those prayers get answered.

Barb volunteered in various places during her retirement years and her faith was very important to her, helping her in many areas of her life including this last part of her journey and we are thankful for her belief that also helped us through this time.  She was also part of a wonderful prayer group, her “Revolution Ladies” who also helped Barb and her family on her journey of life.

At Barb’s request, there will be no funeral service – a private family service will be held.

The family asks that you get together with friends, pour a glass of wine and talk about your memories and time with Barb. Once you are done, say a prayer – she is in a position to listen now and let you do the talking.

Barb will be missed tremendously but her memory and all she taught us by example, time, or unconditional love will be remembered forever.

To send flowers to the family or plant a tree in memory of Barbara Kushniruk, please visit Tribute Store
Online Memory & Photo Sharing Event
Online Event
About this Event