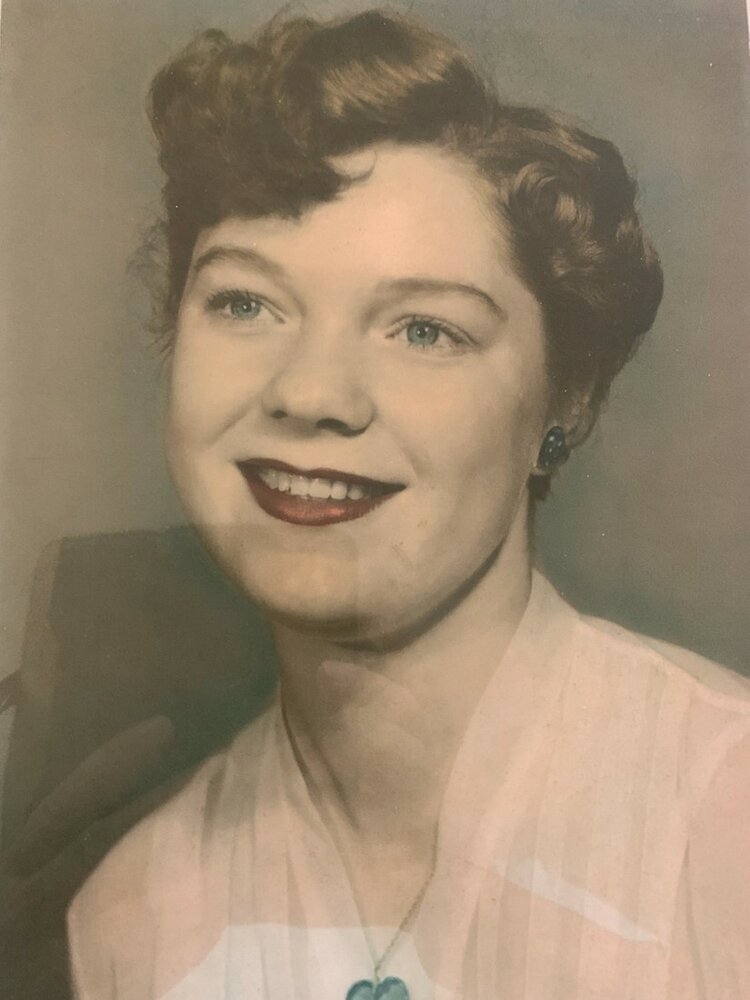 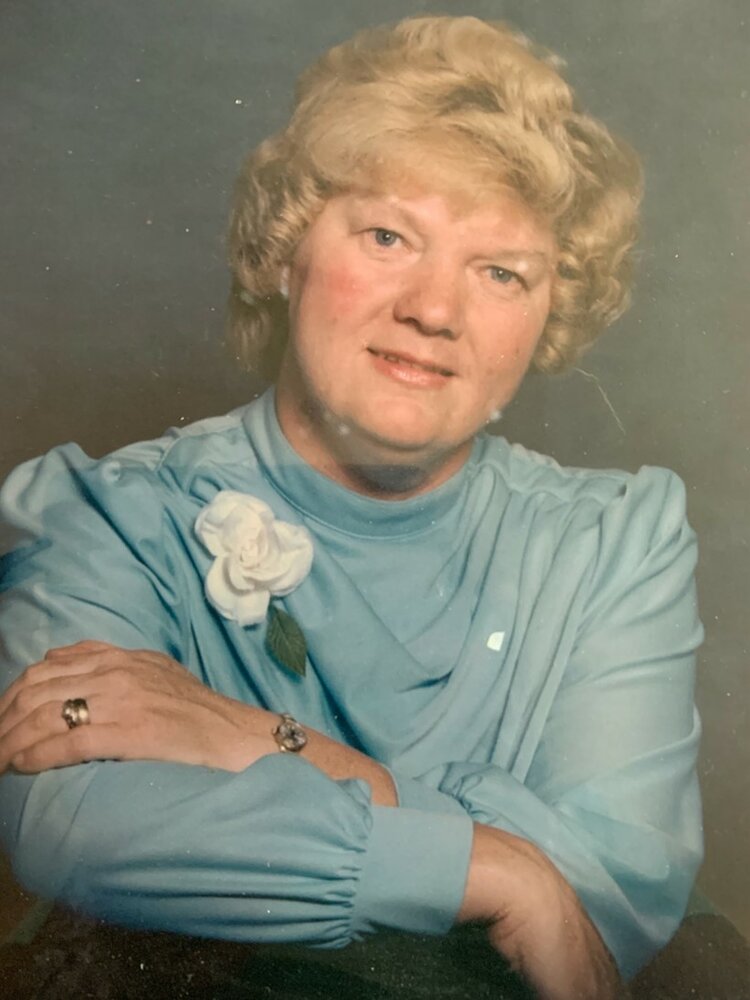 Please share a memory of Shirley to include in a keepsake book for family and friends.
View Tribute Book

Shirley began her life’s journey 25 October 1936 at Nakusp, BC.  As a beautiful young woman, she moved to Marysville, BC where she met her future husband, Chuck Chenuz. They were married in 1957 and spent 65 loving years together.  They raised 5 children in Marysville and in 1980 built their dream home in Cranbrook, BC where they lived ever since. She lost Chuck this year on 21 February and to the devastation of us all, Shirley’s journey ended peacefully, surrounded by her family, on 9 July 2022 at the age of 85 in the Cranbrook, BC hospital.

Shirley’s father and mother were Richard and Betty Karsten and her brothers are Doug and Brent Karsten.  Shirley spent her childhood in Nakusp and often told stories of growing up surrounded by the love of her grandparents and the wilderness.  Chuck and Shirley had five children - Craig, Shelly, Kurt, Robert, and Bart. Shirley was very proud of her children and was blessed with many grandchildren and great grandchildren.

Shirley was dedicated to her family and especially her five children. Her wisdom and ways have been imparted and heeded by us all.  Once her children were all in school full-time, she held various part-time jobs in and around the Kimberley and Cranbrook area to make ends meet.  She loved gardening, growing flowers, fishing, and cooking.  Her gardens were always well tended and productive.  It would be difficult to find someone who could grow a hanging basket of flowers better than her.  She learnt to fish from her grandfather in Nakusp and usually pulled in the most and largest fish much to the bewilderment of Chuck.  Her house was always spotless and the gathering point for family dinners.  She made amazing meals from memorized family recipes feeding large crowds of hungry friends and relatives every Christmas and other important occasions. Knitting was also a favorite passtime and every family member and close friend, from coast to coast, had at least a couple pair of her slippers.

Shirley loved and was loved by many people.  She is back in the arms of her husband after a short absence. Shirley’s last words were, “be kind to each other and love one another…love makes the world go around.”  She was a generous, selfless, and kind person. She will be remembered by the smell of lilacs in the rain, her likeness in her grandchildren, and whenever a kind gesture is heard. We will miss our mother dearly and she will always be in our hearts.

To send flowers to the family or plant a tree in memory of Shirley Chenuz, please visit Tribute Store
Online Memory & Photo Sharing Event
Online Event
About this Event

Share Your Memory of
Shirley
Upload Your Memory View All Memories
Be the first to upload a memory!
Share A Memory
Send Flowers