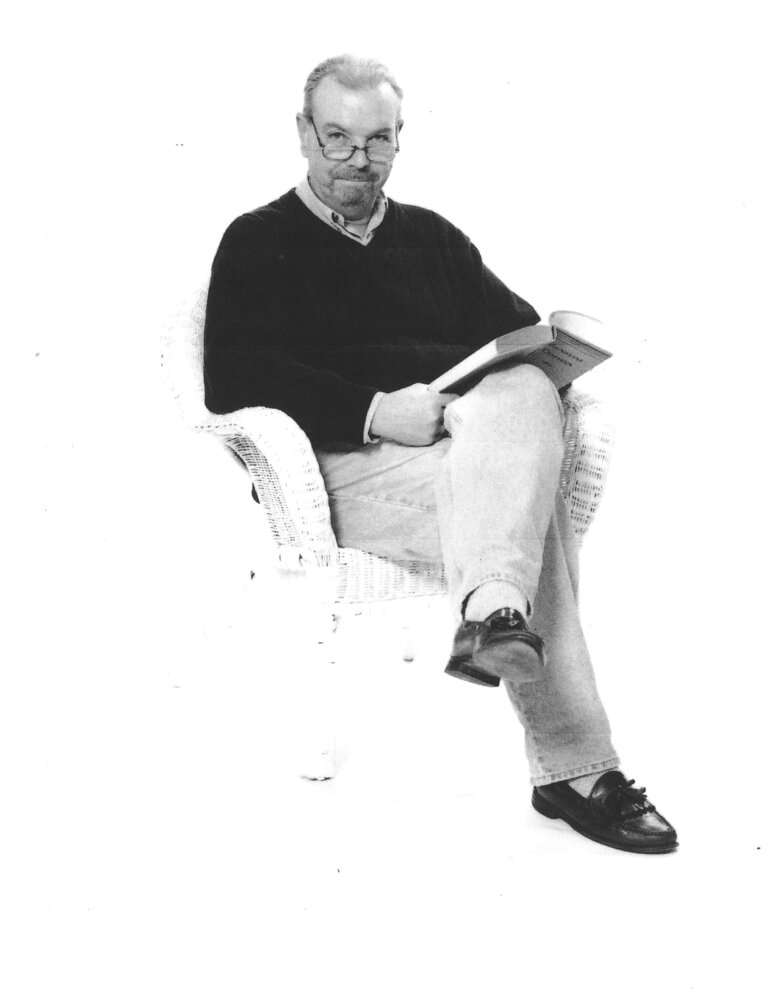 Rick grew up in Vancouver, enjoying driving cars, riding motorcycles, fishing with friends in the

nearby river and anything else that caught his attention. He worked several different jobs for

mill. He also got interesting jobs from the geotechnical engineering firm he worked for, which

for those living on the Altiplano - the high country where most of the Bolivians lived. When the

time came to carry on to Bolivia, Rick was sent back to Vancouver for two weeks, and his boss

and family to go on to Bolivia, and to start the planning for the survey project.

Rick met his future wife, Marilee, at the Mexico City Airport on her way back to Canada. They

sat together in the plane to Vancouver and spent the whole time talking. Rick called Marilee

two days later, and they spent time together talking and enjoying the balmy weather. By the

time Rick was to go Bolivia, they were fast friends, corresponding by mail between Vancouver

When Rick's job in Bolivia was over, Rick and Marilee agreed to meet in Mexico City, fell in love,

back to Vancouver in time for Christmas.

Eighteen months later, they were married, moved to Fort McMurray, AB, so Rick could work

(with the same boss he worked with in Bolivia) in the oil sands, surveying and supervising crews

to start preparations to excavate the tar sands for refining. Marilee, in the meantime, worked

as a secretary, then transferred to another division to do a variety of interesting jobs.

Some 20 years later, they both retired and moved to Kimberley, BC, just as the iron mine was

starting to shut down. They loved the small friendly town, met many new friends, and used the

town as a base for travelling. They had been very happy until recently when it was discovered

that Rick had inoperable lung cancer. He went downhill fast, and quietly passed away with

Marilee by his side.

He leaves to mourn, his wife Marilee, his sister Nancy in Port Alberni, and his niece Sara in

Victoria. He will be missed by all who knew him.

To send flowers to the family or plant a tree in memory of Richard Quist, please visit Tribute Store
Online Memory & Photo Sharing Event
Online Event
About this Event