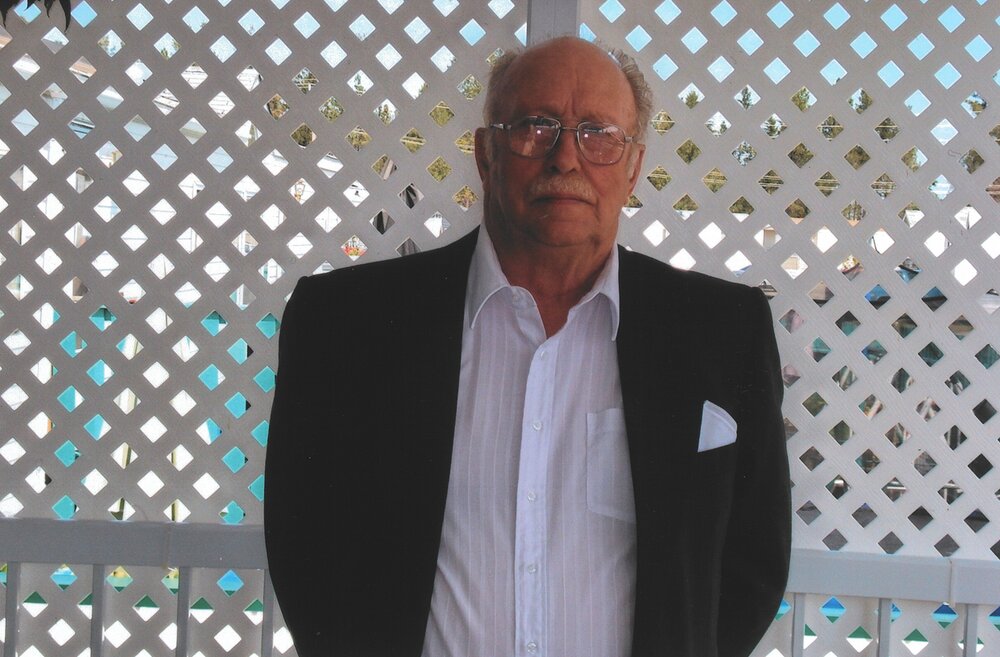 Please share a memory of Howard to include in a keepsake book for family and friends.
View Tribute Book

It is with deep sadness that we announce the passing of Howard McKeeman of Cranbrook, BC on August 27, 2022 at the age of 86 years.

He will be lovingly remembered by his wife Ruth of 64 years, his sons Terry (Shannon) and Allen (Patti), six grand children, 8 great grand children and his sisters Carol Soles (John) and Sandy Grenier (Dennis).  He is predeceased by his mother and father, Alice Lake and Robert McKeeman, as well as, his oldest son Robert McKeeman.

Howard was born in Golden, BC where he raised his family. Howard pursued many occupations working as a steam engineer, logger and equipment operator. In 1973, he became a co-owner of Henderson’s Heavy Hauling. Howard ran the Golden division until 1977 then moved to Cranbrook, BC to work the Cranbrook division with his partners until the early 80s. He continued working as a heavy duty mechanic with Finning Tractor for several years and then drove heavy trucks for various companies until his retirement in the 90s. Howard loved to trap, hunt, fish and cook, and especially enjoyed sharing and teaching others. Many will have fond memories of times spent with him at the trap line and enjoying his fresh baked bread.

Howard will be dearly missed by family and friends. An end of life celebration will be held at 11 am on Saturday September 17, 2022 at McPherson Funeral Services, 2200 2nd St. South Cranbrook, BC.

To send flowers to the family or plant a tree in memory of Howard McKeeman, please visit Tribute Store
Saturday
17
September

Share Your Memory of
Howard
Upload Your Memory View All Memories
Be the first to upload a memory!
Share A Memory
Send Flowers