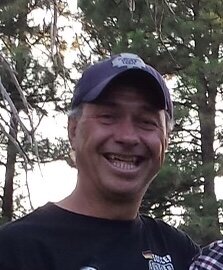 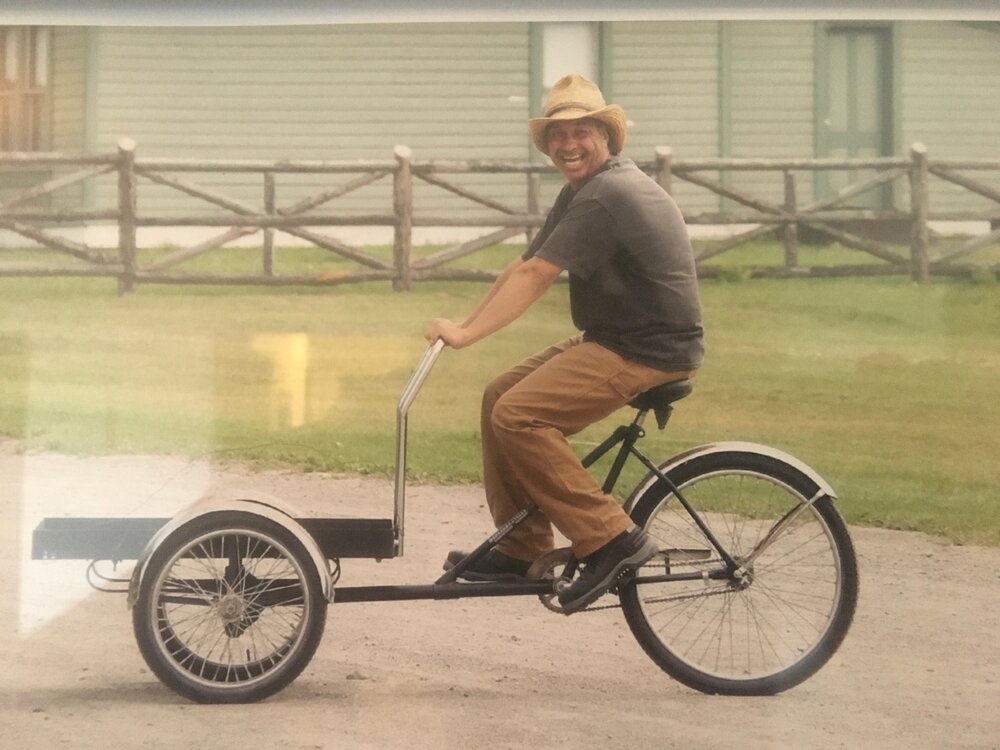 Please share a memory of Dennis to include in a keepsake book for family and friends.
View Tribute Book

It is with extreme sadness and broken hearts that the family of Dennis Juhasz announce his passing.

Dennis was born to loving parents John & Ruth Juhasz and was the middle son of five boys. He spent his childhood and adolescent years with his brothers and close friends, getting into mischief and enjoying all kinds of sports.

As he became an adult he continued his love of sports, coaching many of Cranbrook’s youth and women’s baseball. He also played and watched football, baseball, hockey, tennis, golf and other sports.

You couldn’t miss hearing him in that deep resonant voice cheering on the Colts in the dawgpound and he continued the trend with the Dynamiters. He also enjoyed kicking back with a beer and watching TSN, especially a hockey game with the Toronto Maple Leafs playing.

Dennis was passionate about anything that interested him. He really found his fit when he started working at Fort Steele Heritage Town, and proudly represented anything he was involved with there. Easter, Kootenay Country Fair, Spooktacular, the skating rink and being the Polar Express conductor were some of his favourites. Dennis will be dearly missed by all his family, friends and colleagues. If we could bottle up his laugh just to hear it again…

Dennis is predeceased by his dad John and his brother Randy. A Celebration of life will be held at Fort Steele Heritage Town on Saturday September 17 from 1:00pm to 5:00pm.

To send flowers to the family or plant a tree in memory of Dennis Juhasz, please visit Tribute Store
Online Memory & Photo Sharing Event
Online Event
About this Event

Share Your Memory of
Dennis
Upload Your Memory View All Memories
Be the first to upload a memory!
Share A Memory
Send Flowers