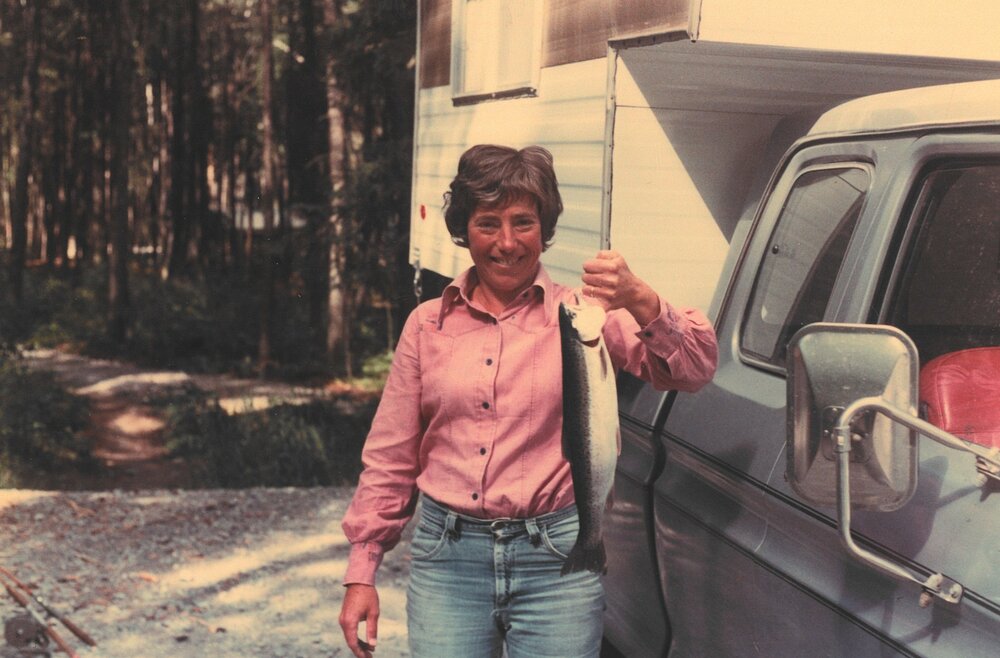 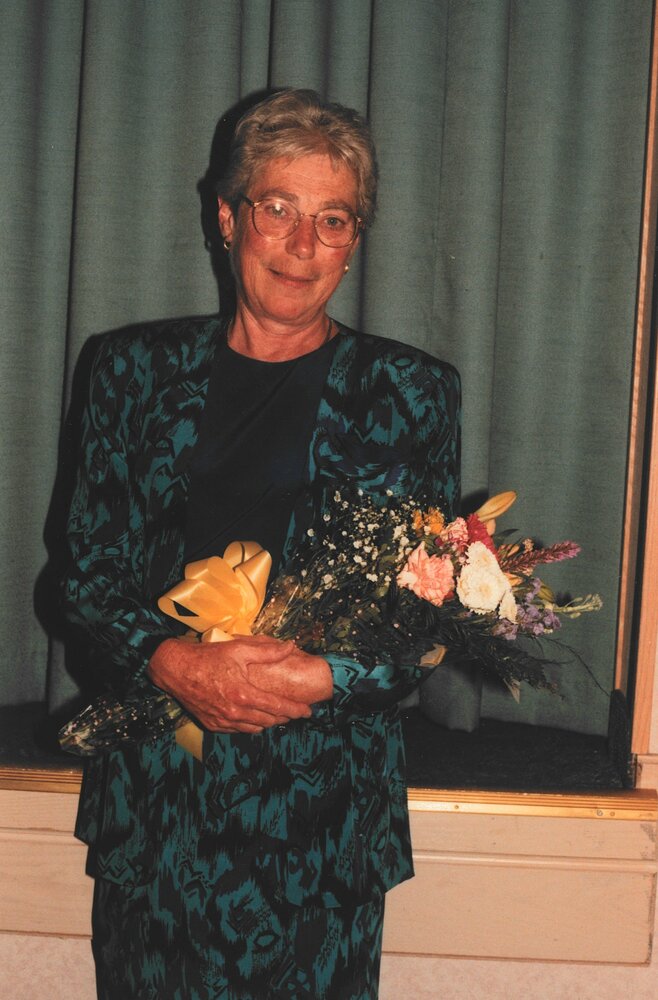 Please share a memory of Maureen to include in a keepsake book for family and friends.
View Tribute Book

Maureen Nelson passed away at home on September 2, 2022, with her husband and daughters by her side.

Maureen was born May 1, 1939, in New Westminster. The eldest of three children to Walt & Irene Bailey, she was followed three years later by a brother, Mike and 11 years later by a sister, Nancy.  Maureen was a remarkable athlete in her younger days, playing all sports but excelling at both basketball and softball. Maureen played on three teams that played for national championship titles; twice for basketball and once for softball and was fortunate enough to win a Canadian championship for basketball.

Lyal and Maureen were married in 1967 and shortly after made a move to the Kootenays. Maureen travelling over the Salmo Creston, by herself, in a Nash Rambler convertible, in October with a cat that howled the entire way, but once she was here, it was clear she was never going back, she loved the Kootenays; the mountains and lakes were her home. Daughters Erin and Marnie were born shortly after the move.

Once the girls were both in school, Maureen decided to further her education, obtaining her teaching certificate in 1981. A dedicated teacher, she taught primary grades and special education throughout the city, but her fondest memories were from teaching in one-room schools, especially Moyie. She loved the challenge of the multiple ages as well as the closeness of the students and support of the community.

As a lover of the outdoors many hours and days were spent golfing, skiing, fishing, camping, cutting wood and berry picking throughout the region when the girls were younger, then later at the lake property at Moyie. Maureen was an ardent hockey fan, especially of the Kootenay Ice, rarely missing a game, Maureen and Lyal travelled to the Memorial cup twice; first to Halifax in 2000, then 2 years later to Guelph where the enjoyed watching their favourite bring home the cup.

At her request no services will be held.

In lieu of flower please, the family kindly requests that donations be made to the Cranbrook Public Library.

To send flowers to the family or plant a tree in memory of Maureen Nelson, please visit Tribute Store
Online Memory & Photo Sharing Event
Online Event
About this Event

Share Your Memory of
Maureen
Upload Your Memory View All Memories
Be the first to upload a memory!
Share A Memory
Send Flowers