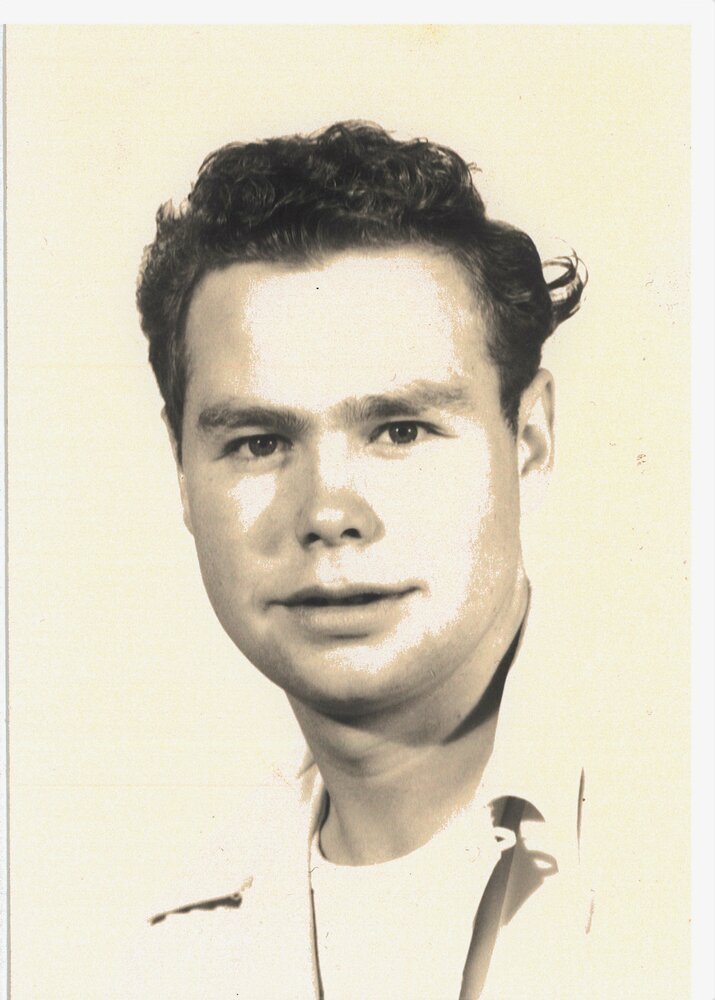 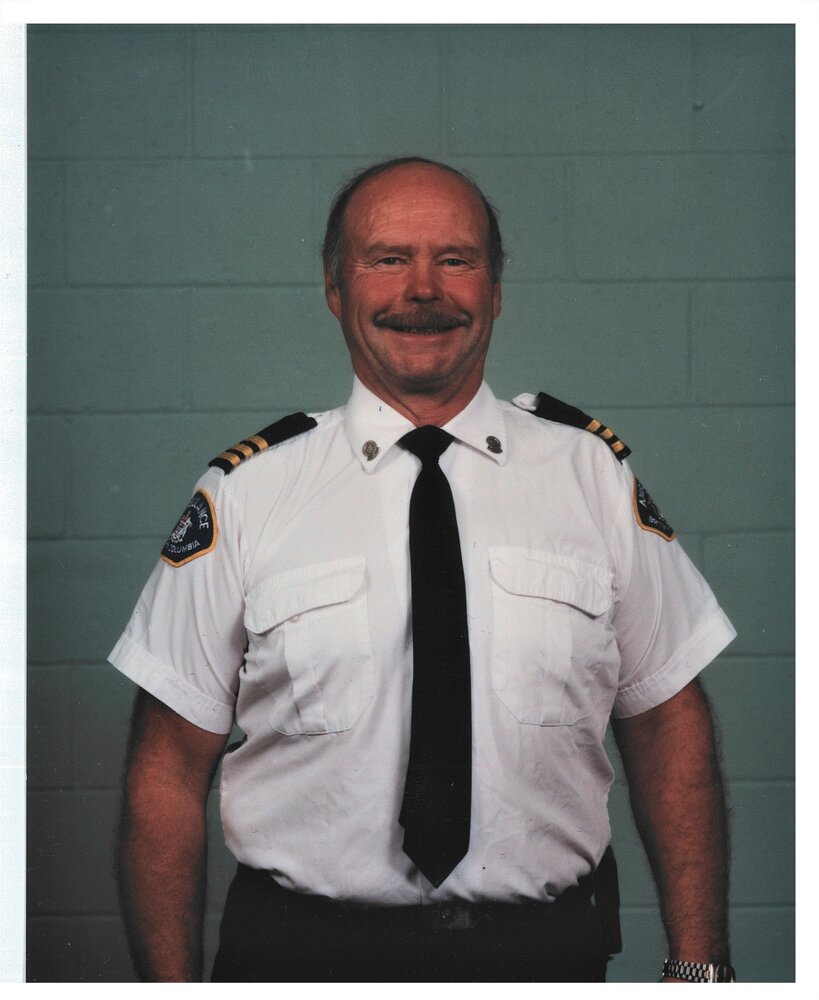 Please share a memory of Lloyd to include in a keepsake book for family and friends.
View Tribute Book

It is with great sadness that we announce the passing of Lloyd Edward Dean who died peacefully at home, his favourite place in the world, Lazy Lake. Lloyd was born and raised in Kimberley, predeceased by his parents, Jack and Nina (nee Gordon) Dean.

Lloyd was an active young man, a member of the Road Cruisers car club, Ski patrol, and an avid outdoorsman. He loved to fish and hunt and spent some time guiding for a local guiding outfit back in the day.  He thoroughly enjoyed time spent snowmobiling on the family trapline with his dad and later his children and his grandchildren.

Lloyd married Jacquelene (nee Dudley) in 1964. They had their 1st child Jeffrey in 1964, and their daughter, Jillian, in 1967. The couple helped build his parents A-frame cabin at Lazy Lake and spent many years next door in their various other camping trailers. They built their own “cabin” in 1997 and moved in permanently in 2016 when they sold their family home in Kimberley that they owned for 52 years.

Lloyd and Jackie always had pets and Lloyd loved them all. His dogs kept him walking the trails for many many years. They had a cat, kittens, and fish as well as his dogs.

Lloyd was an employee of the City of Kimberley as a heavy equipment operator, and then sewage treatment plant manager for years. He was also a volunteer ambulance attendant and firefighter. In 1981 he made a big career change to become one of the first full time ambulance attendants in the Kimberley Ambulance and later became a full paramedic and Unit Chief of the Kimberley Emergency Health Service. He enjoyed first aid competitions, especially the travel and parties associated with being a competitor. His team travelled to the UK one year as Canadian representatives to compete Internationally.

He spent many days and weekends on the trapline with his son, building cabins, making trails and working on many of the various snowmobiles, motor bikes and boat motors to keep them running for all to enjoy. He spent hours volunteering for the Kimberley skating club and was always ready to assist where needed in his children's various activities through the years.

Lloyd and Jackie enjoyed some travel with  friends and family to Mexico, California, Las Vegas, Alaska and Hawaii. They had many very good friends and enjoyed socializing, having a few rum and cokes, and some great dancing when the parties were happening. He loved a good fishing trip and making new “roads” with his favourite cousin, Stew.

Lloyd retired at the age of 55 and “Bumpa” enjoyed spending lots of time with his daughter and 1st granddaughter, cross country skiing or walking along with one of his beloved dogs. He walked, hiked, or biked to keep his dog happy and both of them busy.  His grandchildren loved spending time with him at the lake, building forts, quading, swimming, fishing and enjoying the wildlife at the lake.

Lots of time was spent with his favourite in-laws, John and Linda Kwasney and their 3 children, spouses and grandchildren throughout his lifetime.

He will be missed and leaves to mourn, his wife Jackie, his son Jeffrey Dean, his daughter Jillian (John) Barrett, his grandchildren Montana Barrett (Josh George), Darby Mummery (Curtis Mummery) , Sadler Dean (Dani Gauthier) and his great grandson Bowen Mummery. He is also survived by his brother Johnny  (Marnie) Dean and their 4 children Debbie Strandberg, Lloyd (Sandy) Dean, Darcy (Yvonne) Dean, Bradley (Janine) Dean. Lloyd has many good friends and family that will miss him dearly.

A big thank you to all the people at the lake for your support and help, especially in these last year’s that were a little more trying for Lloyd.

If you choose to please donate to the SPCA in his honour.

To send flowers to the family or plant a tree in memory of Lloyd Dean, please visit Tribute Store

Share Your Memory of
Lloyd
Upload Your Memory View All Memories
Be the first to upload a memory!
Share A Memory
Send Flowers