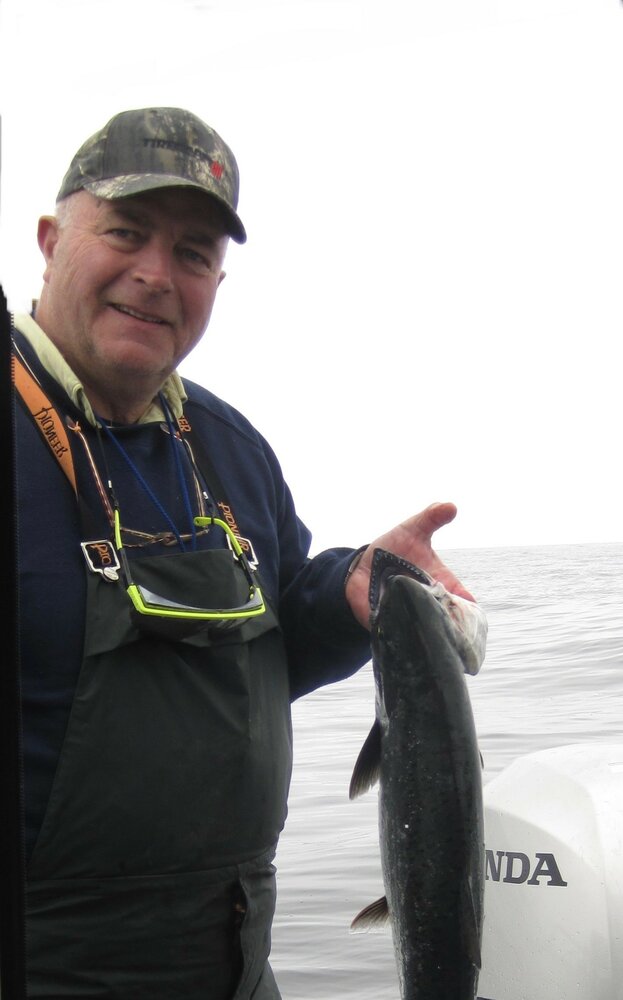 Please share a memory of Martin to include in a keepsake book for family and friends.
View Tribute Book

Martin was born on October 5, 1944 in Vancouver, BC. Martin passed away peacefully in Cranbrook, BC on September 10, 2022 with his family by his side after a short battle with cancer. Anyone who knew Martin, knew he had a fighter’s spirit and he carried that with him until the end.

Martin had a dry sense of humour and a sharp wit, always full of wisdom and ready with a story to tell. He loved the outdoors, he was an avid outdoorsman and cherished time spent with his sons, fishing, hunting and trapping. One of his most favourite places to be was at his trappers cabin.

Martin is mourned and will be sorely missed by his loving family and friends.

He also leaves behind his sisters Donna Lou Mcritchie, Joanne Hackett and his brother Rocky (Shelley) Vanlerberg and their families. As well as his sister in law Donna (Ed) Maher and family.

Martin was tremendously sentimental and loved the people he surrounded himself with including his close friend Harvey (Charlene) Venier, as well as numerous extended family and friends.

Donations in lieu of flowers can be made to Canadian Cancer Society.

At Martin’s request there will be no funeral service

To send flowers to the family or plant a tree in memory of Martin Vanlerberg, please visit Tribute Store
Online Memory & Photo Sharing Event
Online Event
About this Event

Share Your Memory of
Martin
Upload Your Memory View All Memories
Be the first to upload a memory!
Share A Memory
Send Flowers