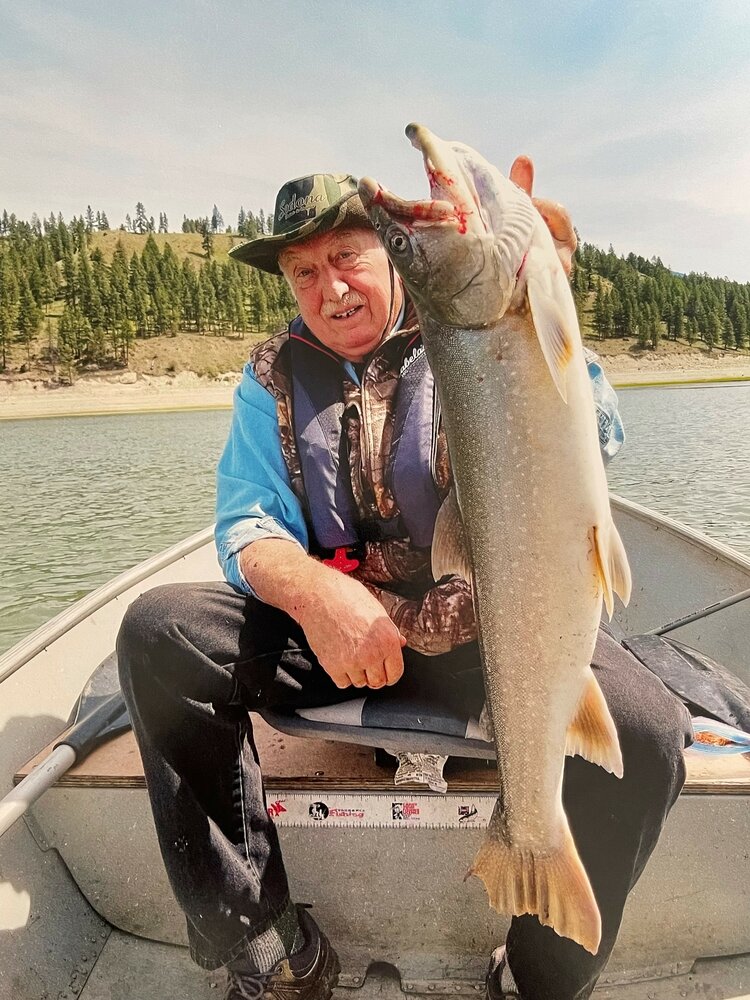 It is with great sadness that the family of Richard (Dick) Blankman announces his sudden passing on Monday, September 19th 2022.

Dick was born in Trail BC  on August 12th 1942 to his parents Abraham and Margaret Blankman. He met his loving wife in Fruitvale BC and they were married for almost 56 years.

Dick worked in the logging industry in the West Kootenays for a few years before finding his roots in Fernie BC where he began his admirable career in the Coal mining industry in 1969. He began as a shovel operator and progressed his career through supervisor and training roles, he retired in 2007. Dick was a mentor and so well respected by all that knew him.

Throughout his life, Dick cherished his time that was spent camping, hunting and fishing with all of his children, grandchildren, and friends. There was no one that admired animals more than Dick, he had many family pets, along with his property deer. Dick was the most gracious and caring person, he will be missed by so many.

The family would like to invite you to a celebration of life on Monday September 26th 2022 at the Elks Hall in Fernie BC from 12pm – 2pm.

In lieu of flowers donations may be made in memory of Dick to Angel Flight or the BCSPCA.

To send flowers to the family or plant a tree in memory of Richard Blankman, please visit Tribute Store
Monday
26
September