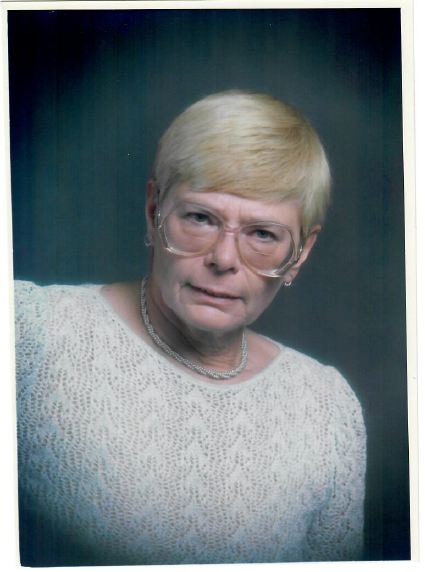 Please share a memory of Anna to include in a keepsake book for family and friends.
View Tribute Book

Anna Maria van Dijken Klinkenberg was the second born child of Heiko and Anna van Dijken, the eldest daughter of 4 children. She was brought up in the depression and World War II, helping in the resistance. The family was separated during the war, but all had the good fortune of surviving and reuniting at the end of it all. She met the love of her life shortly after, Hans Klinkenberg, and they married and emigrated to Canada  with their 6 week old son, Peter, in 1948. At that time they did not expect to see their families or return to the Netherlands, but Anna Maria’s siblings and parents all followed them to Canada within a few years. Anna Maria & Hans raised 4 children, living in various cities and towns in Ontario and Quebec. Anna Maria lost Hans far too early, in 1974, and never re-married. Anna Maria and Hans travelled extensively, including living with the family in Saudi Arabia for 6 months in 1966, and after Hans’ death Anna Maria continued to travel all over the world. She spent 6 months of the year for 20 years in San Miguel de Allende, Mexico, before finally settling in Kelowna, BC in 2005, to be close to her dearest long term friend, Jean Monteith. She enjoyed the sun and flowers in Kelowna. Anna Maria was fearless, creative, unconventional and loyal. Unfortunately she suffered from Alzheimer’s disease, which robbed her of her memories and her independence in her later years. She is survived by her children: Peter (Suzanne), Richard (Lise), Brian (Rose) and Jennifer (Doug), 6 grandchildren, 9 great-grandchildren, and 2 great-great grandchildren, as well as her sisters Hendrien and Tineke (Stuart) - her brother Piet died in 2017.

Please consider a donation in Anna Maria’s name to the Alzheimer’s Society, the Treintje van Dijken Fund (established by Anna Maria in her aunt’s name, administered by the Central Okanagan Foundation, www.centralokanaganfoundation.org), the Hans Klinkenberg Memorial Scholarship Fund (administered by the Geodetics Institute of Canada) or the charity of your choice.

To send flowers to the family or plant a tree in memory of Anna Klinkenberg, please visit Tribute Store
Online Memory & Photo Sharing Event
Online Event
About this Event

Share Your Memory of
Anna
Upload Your Memory View All Memories
Be the first to upload a memory!
Share A Memory
Send Flowers