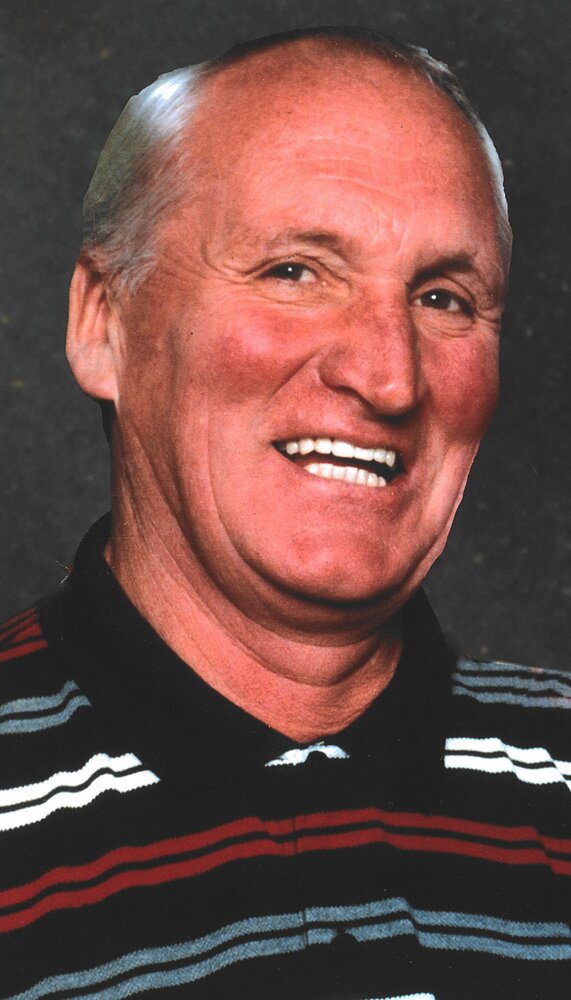 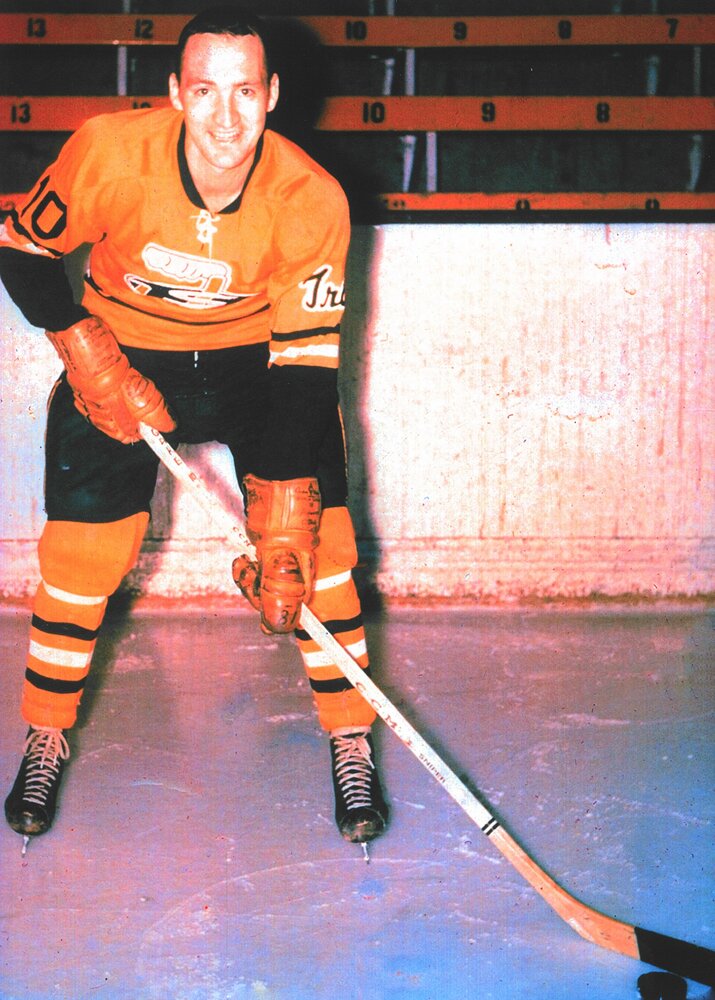 Please share a memory of Leonard to include in a keepsake book for family and friends.
View Tribute Book

It is with heavy hearts we share the passing of Ed Legare, our husband, father, grandfather, great-grandfather, brother, and friend on October 30, 2022, at East Kootenay Regional Hospital in Cranbrook, BC, at the age of 82.

Ed was born in Smeaton, Saskatchewan, on October 23, 1940, the third oldest of ten children to Eugene and Florentine Legare. Ed and his family moved to Rossland, BC, in 1948 by train.  After graduating high school in Rossland, Ed began his journey towards receiving his red seal in plumbing/pipefitting. He worked at Crestbrook, Celgar, and owned his own plumbing business.

Ed had a love for hockey. As a junior player, he played for the Rossland/Trail team that went on to play for the Centennial Cup.  Ed proudly played for the WIHL teams, Rossland Warriors in 1960-1966, then moved to the Trail Smoke Eaters in 1968-1969, and then to the Cranbrook Royals from 1969-1974. Then he coached the Cranbrook Royals and played Oldtimers hockey.  Ed was often referred to as “Lefty” within the hockey community. His hockey journey took him all throughout North America and Europe.  Ed was a good baseball player as a young boy.  He was also a lacrosse goaltender, and his team went to the Canadian Nationals; Ed was 15 years old at the time.

Ed also had an immense love for the game of golf, going to the annual hunting camp with his family each year, camping, spending time at Christina Lake at his parents’ cabin, and being outdoors. He cherished all his friendships from Cranbrook to the West Kootenays and beyond; he held his family dear to his heart and never failed to have a smile on his face when they came around. Ed loved to talk to everyone and meet new people - sharing a story and a laugh.  All knew Ed’s sense of humour!

Ed will be missed by his loving wife, Darlene, of 52 years, his children Cari (Jason), and Colin (Leah), his grandchildren Larissa, Jordan, Taylor, and Jax, and his great granddaughter Emelia. His siblings, Maureen (Lyle), Elsie (Edward), Rosalind, Bob (Colleen), Eugene (Peggy), and Caroline (Garry), brother-in-law Barry, sister-in-law Lavonne, and many nieces and nephews.

Ed is predeceased by his parents Eugene and Florentine, his siblings Gerry, Frederick, and Frieda, and brother-in-law Ken.

At Ed’s request there will be no funeral service.  A celebration of his life will be held in the Spring.

Ed was a great man with a big heart and will be dearly missed by all.

Donations on Ed’s behalf can be made to the EK Foundation for Health (13 24th Ave N, Cranbrook, BC V1C 3H9)

To send flowers to the family or plant a tree in memory of Leonard Legare, please visit Tribute Store
Online Memory & Photo Sharing Event
Online Event
About this Event

Share Your Memory of
Leonard
Upload Your Memory View All Memories
Be the first to upload a memory!
Share A Memory
Send Flowers