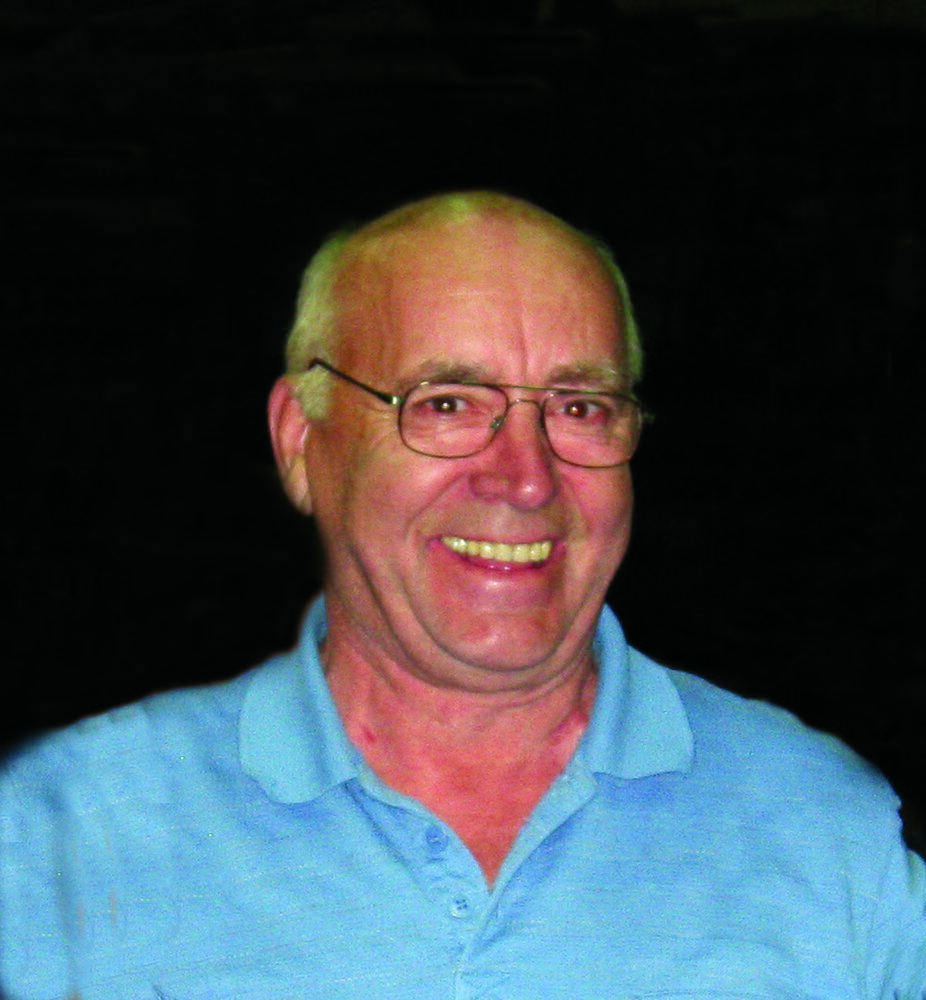 Please share a memory of Ervin to include in a keepsake book for family and friends.
View Tribute Book

Ervin Willian Bittman passed away at Kootenay Street Village in Cranbrook, BC on November 4, 2022 at the age of 87.

Ervin was born on January 13, 1935 in Faust, Alberta to Mary and Joseph Bittman. He was the 7th of 14 children. Ervin served with the Canadian Armed Forces from 1955 to 1958. He was a hard worker and was well respected wherever he worked. Inspired by his eldest brother Herman, Ervin earned his Millwright Certification working for Crestbrook Forest Industries where he eventually retired after 29 years – accident free!

Ervin Married Jacqueline Fisher (Jackie) on April 8th, 1961 and together raised their 5 children. In 1969 Ervin and Jackie moved their family to Canal Flats, BC and in 1975 moved to Cranbrook, BC where he lived the remainder of his life.

Known for his witty sense of humour, his kind heart and his love for fishing, hunting, golfing and his beloved Blue Jays, Ervin’s greatest love was for his family, lovingly referred to as “The Kingdom of Erv.”  Right up to his death, after every phone conversation and visit, Ervin told his family that he loved them and often “more than 10,000 sockeye.” He frequently visited his home town and was close to and enjoyed visiting with his siblings, nephews and childhood friends. Ervin will be forever remembered for his kind and generous nature, his “one liners”, his ability to fix anything and to tell a “real good joke”.

Ervin was predeceased by his parents Mary and Joseph, his brothers Henry, Edward, Alfred, Herman, Clarence and Fred; his sister Bertie; nephews Wayne, Doug and Mike; nieces Joanne and Darla; his beautiful granddaughter Crystal and the woman who held his heart Jackie.

In lieu of flowers Ervin’s family asks that donations be made in his name to The Parkinson’s Society of BC or to the Cranbrook Legion.

True to these words “The greatest gift we ever had, came from god, we call him dad”.

To send flowers to the family or plant a tree in memory of Ervin Bittman, please visit Tribute Store
Saturday
19
November

Share Your Memory of
Ervin
Upload Your Memory View All Memories
Be the first to upload a memory!
Share A Memory
Send Flowers