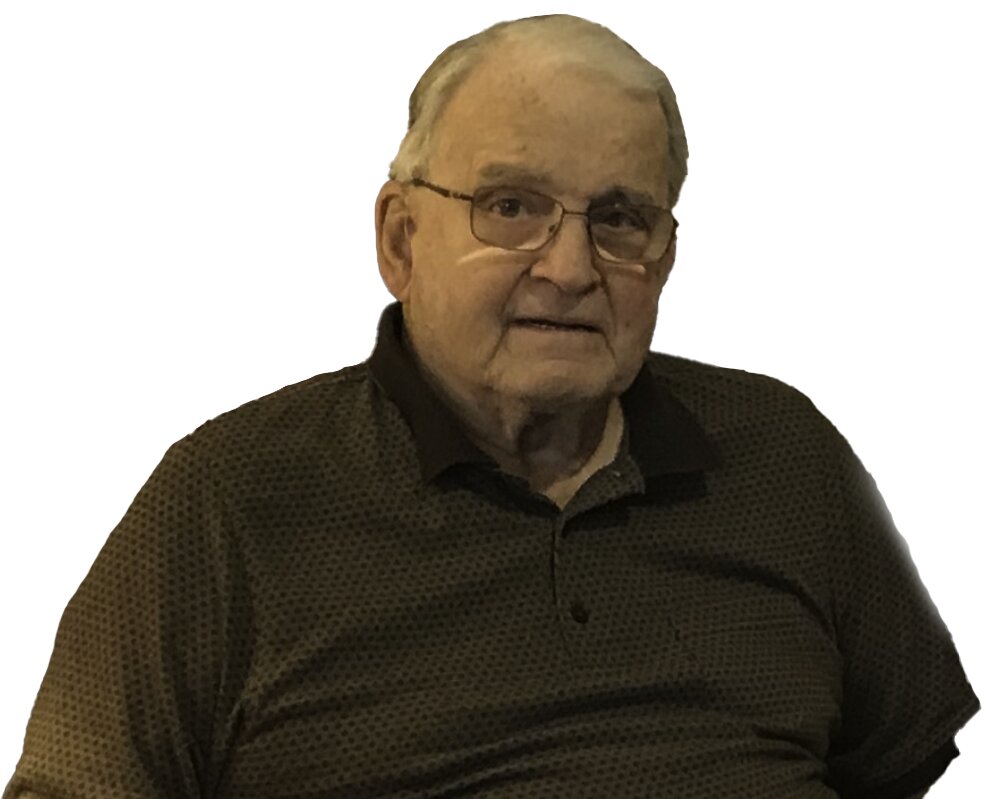 Please share a memory of Bertrand to include in a keepsake book for family and friends.
View Tribute Book

Bert passed away peacefully on November 20, 2022 in Cranbrook, British Columbia at the age of 91. He was born in Lewiston, ME to Rose Gagne and Gedeon Lessard. Bert attended schools in the Lewiston area. He served seven years in the U.S. Army and during that time was an interpreter for the U.S. government in France. He was also a member of the boxing team while in the Army and continued a short boxing career after returning to civilian life.

Bert was best known in the town of Lisbon, ME as the owner/operator of the Heathwood Inn from the early 1960s until 1972, where he hosted many parties, weddings and community events. He served a two-year term as a Maine State Representative from 1970 to 1972.

Bert and his family moved to Canada in July 1972. Bert retired from his custodian job with the Richmond, BC School Board in July 1996.

Bert was a past member of V.F.W. Post 9459 and the American Legion Post 158. He loved all sports and was especially fond of hunting and fishing. He was also an avid stamp and coin collector.

It was said by many that Bert had his own language and entertained many with his saucy expressions.

A private ceremony to lay Bert’s ashes to rest at St. Peter’s Cemetery in Lewiston, ME will be held next spring.

In lieu of flowers, a memorial donation can be made in Bert’s name to the Alzheimer’s Association.

To send flowers to the family or plant a tree in memory of Bertrand Lessard, please visit Tribute Store
Online Memory & Photo Sharing Event
Online Event
About this Event

Share Your Memory of
Bertrand
Upload Your Memory View All Memories
Be the first to upload a memory!
Share A Memory
Send Flowers