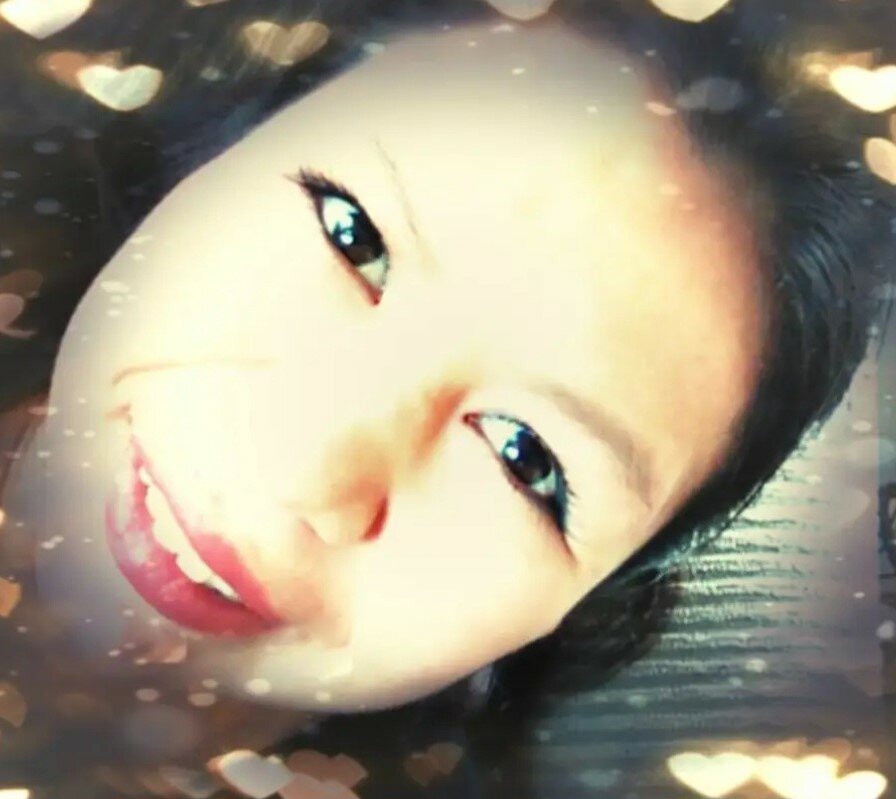 Please share a memory of Melissa to include in a keepsake book for family and friends.
View Tribute Book

Melissa Rose Morigeau was born at the East Kootenay regional hospital on October 26th, 1988 to Bernadette Morigeau and Richard (Martin) Williams. Melissa is the 3rd born of 4 children to Bernie and Marty. Melissa grew up in the Cranbrook area for a majority of her young life but once she reached her early teen years it became pretty apparent that she wouldn’t be making it her permanent home. She lived quite the adventurous life often hitch hiking to wherever her heart desired. From discussions between the family, we’ve learned that she found herself to be at places such as Creston, Calgary, Nunavut, Nova Scotia, and lastly where she took her final breath, Edmonton.

Melissa attended daycare and school in her home community at ʔaqamnik elementary but eventually transitioned to Pinewood, St. Mary’s Catholic School, then to Amy Woodland for her elementary school years. She attended Parkland school for her junior years, and graduated high school from Mount Baker Secondary in 2007 with her younger sister Sonya and best friend Denise.

Melissa grew up with all 3 siblings brother Ten, sisters Anna and Sonya and they all grew up pretty closely. She was always known to be the feisty one with a strong personality. She grew up particularly close with her younger sister Sonya, they were a year apart. When they were younger, Sonya and Melissa were doubling on a bike on their way to Andrea’s to visit their cousins when Sonya’s purse got caught in the front tire and they flipped over the handle bars by rock point. Melissa comforted Sonya and ensured she was okay before they carried on their way. Melissa took on the role of protector for her little sister and would often take the blame so she wouldn’t get in trouble. That’s who Melissa was though, she often took the blame for lots of things that we won’t mention here today…… just ask her cousins and friends. One time Melissa and Sonya convinced their mom there was no school that day because it was national pot smoking day so they could sleep in. About half hour later the bus went by and their Mom was not driving them to school so they got a day off!

Growing up Melissa enjoyed playing sports, and was quite active. She played T-ball, hockey, fastball, and mixed slo-pitch, she was also in boxing for a short time too. She was an avid ball player, who could play any position. Melissa was a great pitcher and catcher. She often played both positions with her cousin Morgana when they played fastball together. Melissa didn’t care too much for NHL but at one time in her life she was a big Kootenay Ice fan. We found pictures she had taken of past Kootenay ice players in one of her photo albums. Melissa was such a big fan at one point that she’d attend nearly every Ice game that season and try to win “fan of the game”……. Needless to say she never did win it that year.

Melissa had quite a lengthy resume, as she often gained employment through several different places and often found work through temp agencies in Alberta. Melissa had a passion for residential painting and took a course through Alberta Works to complete the schooling for it. Melissa had the personality that would land her a job anywhere she went. During one of Melissa’s summer jobs she worked with the Boys and Girls Club, and at that time she was quite physically fit. Rather than worry about catching a ride to work every morning, she took it upon herself to jog from her home on reserve to her job in town, every day, and then back home.

Melissa was living in Edmonton for the last year and a half. She had a solid group of friends that she spent lots of time with over there with, along with her partner Bishop. In recent talks with her best friend, she told us that Melissa talked daily about her daughter Ayan. We are grateful to know that even up to now Melissa surrounded herself with people that cared for her.

Melissa had a love for writing and music. She often wrote her own lyrics and poems. Years ago a bunch of her family attended an Ice Cube/Snoop Dog concert in Calgary. Melissa was living there at the time but didn’t have a ticket to attend. Not having a ticket never seemed to stop Melissa from attending anything. Melissa’s family and friends had tickets on the second level seating of the arena, which is way up there. Not sure how her brother noticed her, but he did. He spotted her on the main floor right up front of the concert, she snuck her way into the concert, and had better seating than the family. Another time Melissa’s mom drove her, Denise, and baby Danielle to Calgary for an appointment. While there, Bernie heard on the radio about a free ticket give away to see Akon. Melissa called the radio station and won 3 tickets to the concert, Melissa, her mom, and Denise attended the concert, and as the family was looking through Melissa’s photo album they found the autographed ticket from Akon.

Melissa was a proud mother and aunty. She became an aunty in 2004, and would spend a lot of time with Makayla when they were both much younger. Melissa would be thrilled to pick up Mak and have her for weekend sleep overs when she lived in Creston. Melissa would often watch the movie “Up” with Mak. Eventually Makayla asked her why they had to watch it every time she visited. Melissa tells her because I thought it was your favorite movie? The only reason that Mak agreed to watch it so much was because she thought her aunty Melissa liked it that much. Melissa is an aunty to Kale, Paige, and Marshall as well, upon looking at her Facebook pictures we saw that she got to bring them to the local waterpark. She loved her nieces and nephews very much and when she’d call her siblings she’d make sure that we relayed that message to them. Melissa became a mom herself in October 2017 to Ayan, 5 days before her own birthday. Her sister Anna remembers getting the call that Melissa went into labor. Melissa was living in Calgary at the time. Anna, Sonya and Melissa’s cousin Chrystal packed up the vehicle and headed to Calgary to meet Ayan. As you can see today she has turned out to be just as feisty and spunky as her mom.

To send flowers to the family or plant a tree in memory of Melissa Morigeau, please visit Tribute Store
Online Memory & Photo Sharing Event
Online Event
About this Event

Share Your Memory of
Melissa
Upload Your Memory View All Memories
Be the first to upload a memory!
Share A Memory
Send Flowers