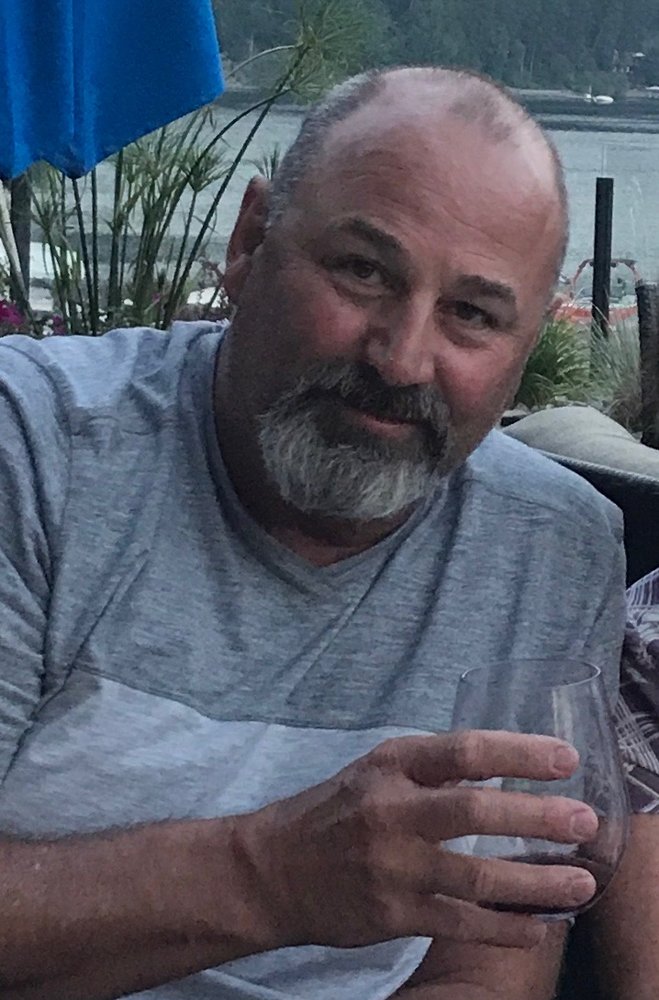 It is with profound sadness that the family of Bill Herman announces his sudden passing on March 9, 2020 at the East Kootenay Regional Hospital. Bill will be remembered for his amazing generosity and compassion for others. There isn’t much Bill didn’t do or try. In his early years he was a marathon runner, tri athlete, skier, pilot, avid fisherman, curler, hang glider, lifeguard, volunteer paramedic and mine rescue captain.  He had a love and passion for coaching hockey. His commitment to coach hockey and mentor young athletes was a leadership role he loved that impacted countless people. Bill worked for BC Hydro for 32 years and it was his second family. He was very dedicated to family, his many friends and will stay in all our hearts forever.

A Celebration of Bill’s life will be postponed until a later date.

To send flowers to the family or plant a tree in memory of William Herman, please visit Tribute Store
Print
Share A Memory
Send Flowers