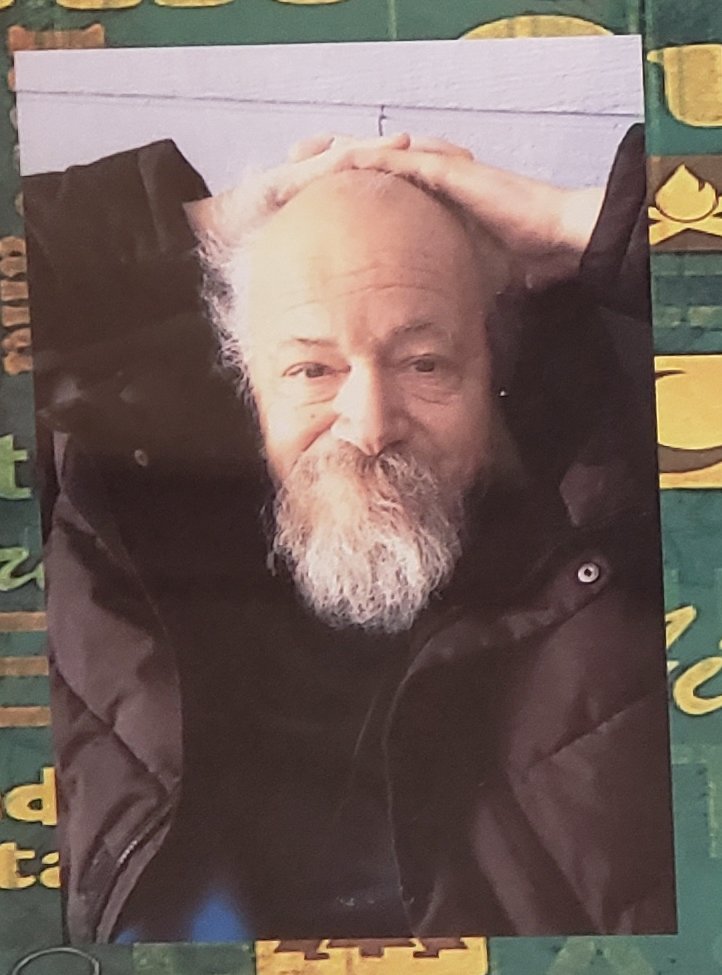 It is with great sadness that we announce the passing of David Allen Colvin. David died the morning of March 12, 2020 at the Kimberley Special Care Home, after a short struggle with kidney failure.

David was born in Penticton and at the age of three months become the much-loved son of Olive and Jack Colvin and a baby brother for Linda.

David, a natural born athlete, grew up in Kimberley. Many locals will remember him as “Duke”. He was an excellent hockey player, but his greatest love was for baseball. He was an amazing pitcher and was picked to play with a major league farm team. Unfortunately, it was about the time when the devastating disease of schizophrenia began and Dave suffered for many, many years. In 2001 with proper diagnosis and treatment, David began his life in Cranbrook at Hermosa House.

After closure of Hermosa in 2013, David moved to Axis Place, where he lived life on his own terms, with freedom to just be himself, make his own decisions and do his own thing. Dave had always enjoyed sports on TV, singing and playing his guitar, fishing, and hiking, but hiking in Cranbrook became his favorite.

He walked miles every day, His favorite place to go was to Denny’s restaurant and his very favourite meal was T-bone steak (always better when I was buying!)

David was a strong and gentle soul. He remained polite, respectful and kept his sense of humour to the very end.

I hope there is a good ball league in Heaven Dave. I know you will be an Allstar!

There will be no funeral or service at David’s request.

Memorial Donations in David’s honour may be made to either the Kidney Foundation of BC or the BC Schizophrenia Society.

Share Your Memory of
David
Upload Your Memory View All Memories
Be the first to upload a memory!