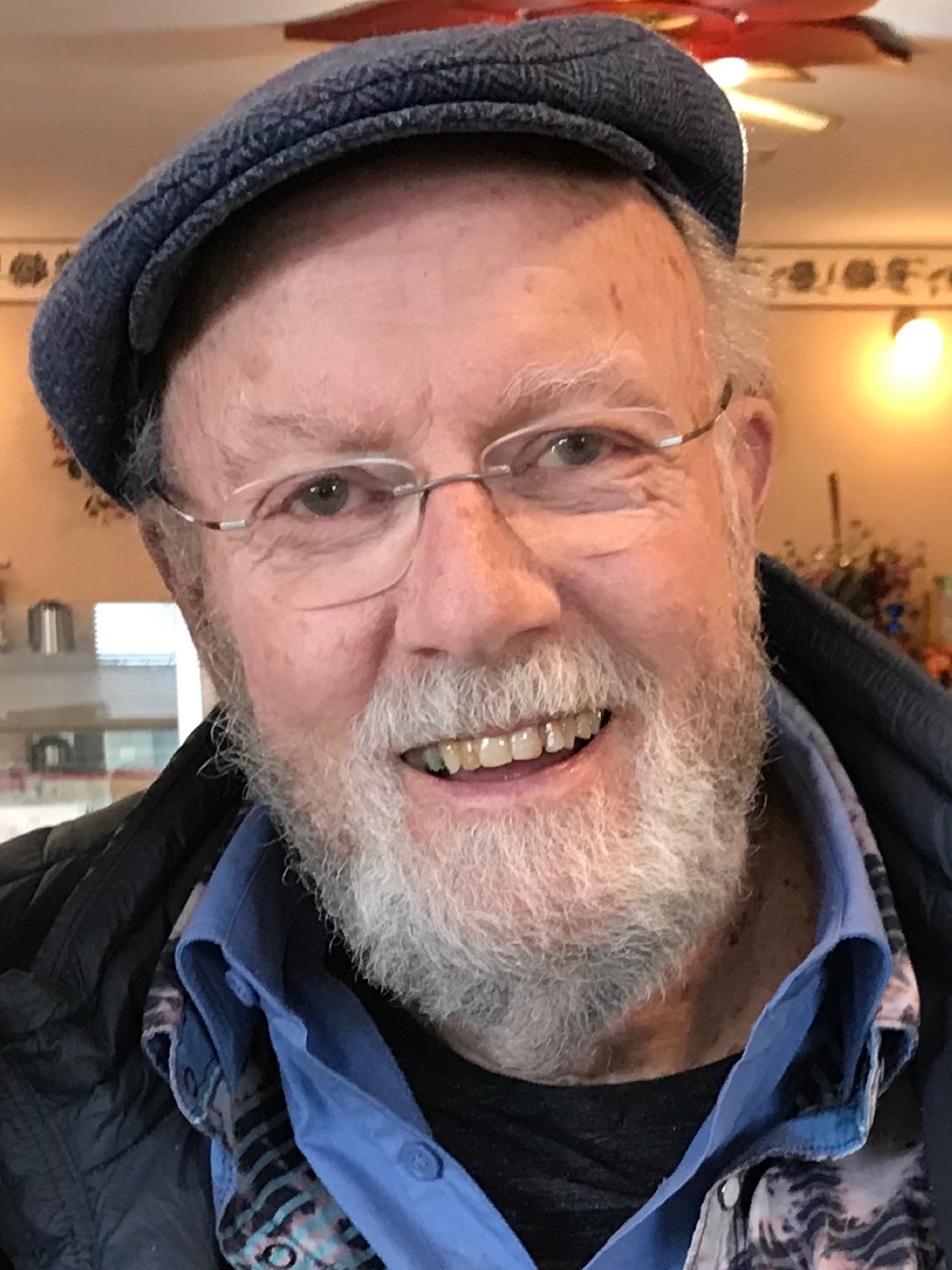 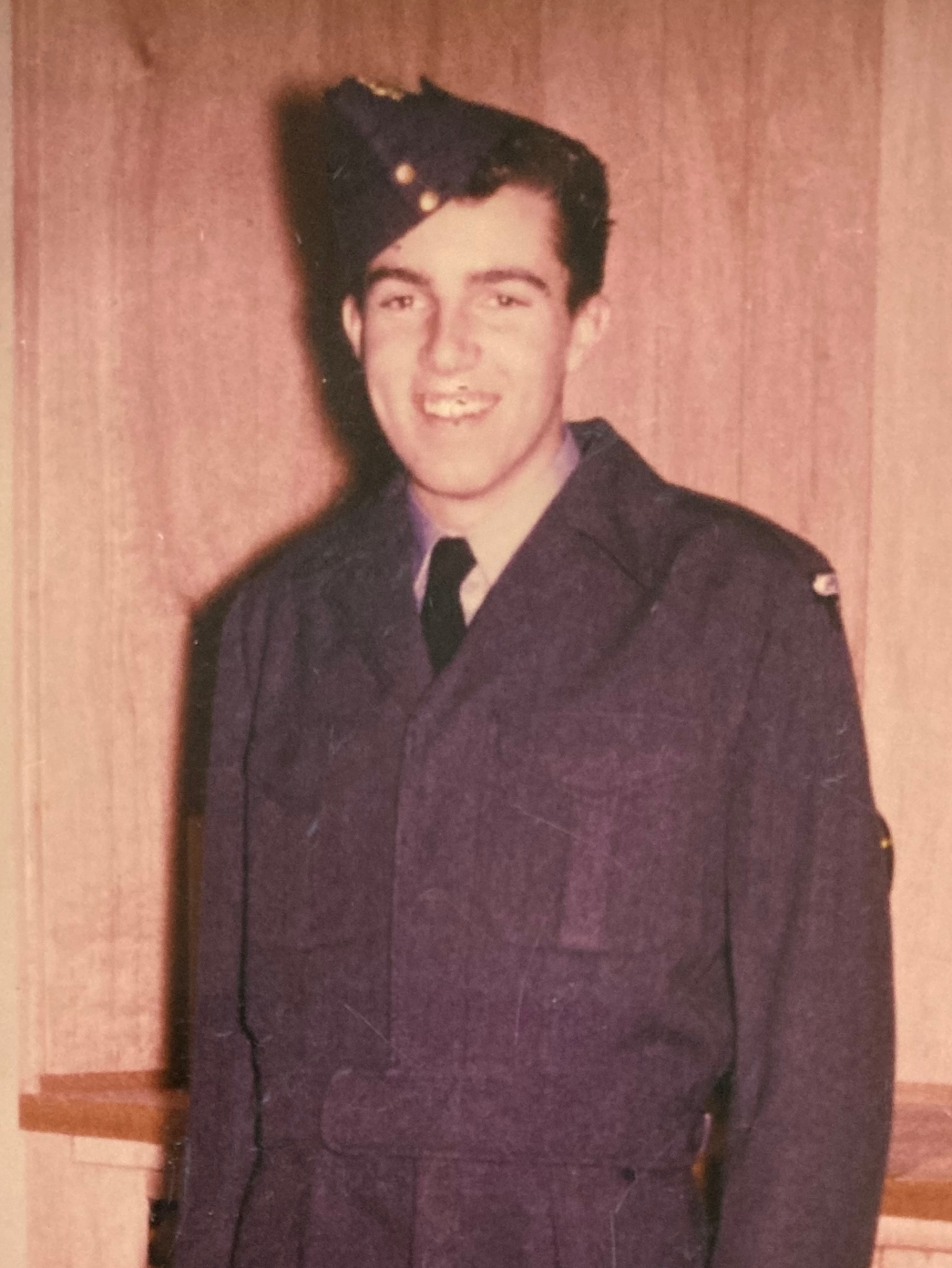 Jim was born in Toronto, ON to George and Eileen Abbott. Later in life, he married and shared 55 beautiful years with his loving wife Jeannette, 46 of which were spent at their cherished home at Wasa Lake.

Jim spent over 20 years travelling the Kootenays as a sales and marketing Rep before being elected in 1993 as the MP for his riding in the East Kootenays.  He served as an MP from 1993-2011.  In 2007 he received the title of ‘Honourable’ as he was sworn in as a member of the Queen’s Privy Council for Canada.

In his younger days, Jim and Jeannette were active with their teens and young adults. Involved in clubs and camps, teaching many to water ski and encouraging them in their journeys towards adulthood. In the winter months he loved downhill skiing with his family.

After retirement Jim and Jeannette joined the Bisset Choir.  He was also passionate about Burgess Shale, served on the Boards of EKCC and KCA, and he travelled with Embassy Connections Canada.

Jim will be remembered as a man of action, dedication, and strong commitment.  He loved an honest debate on all history and current events.  Jim was happiest in his home at Wasa Lake, surrounded by his family and friends.

He was predeceased by his son Phillip Abbott in 2018.

Due to COVID restrictions, a private family service will be held at a future date.

Jim will be interred at the Wasa Memorial Garden.

Memorial donations can be made to the East Kootenay Regional Hospital.

Share Your Memory of
Jim
Upload Your Memory View All Memories
Be the first to upload a memory!
Share A Memory
Send Flowers