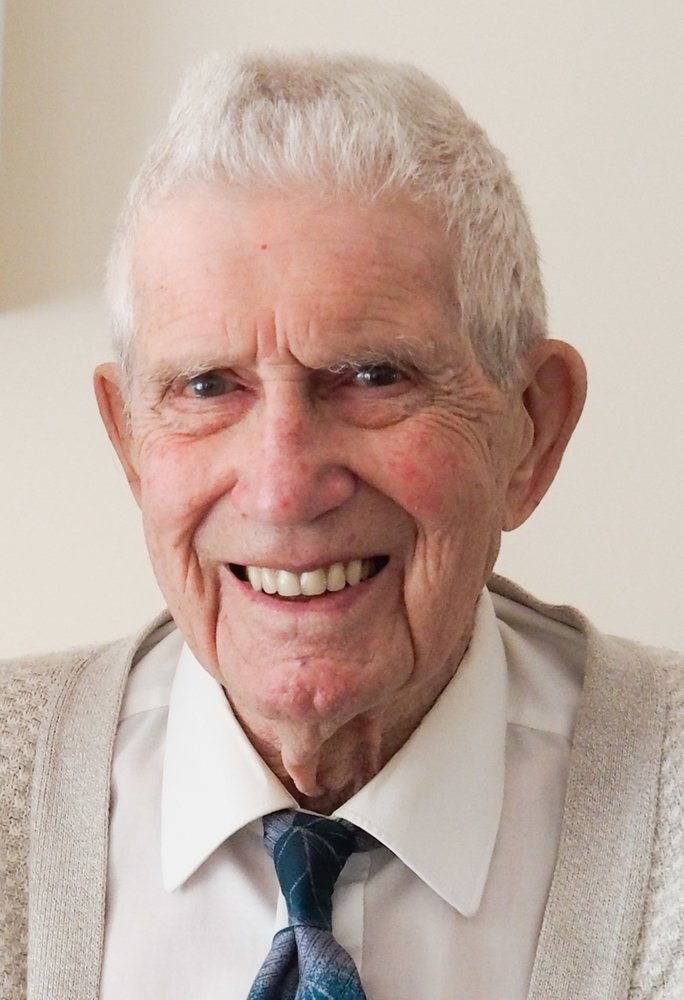 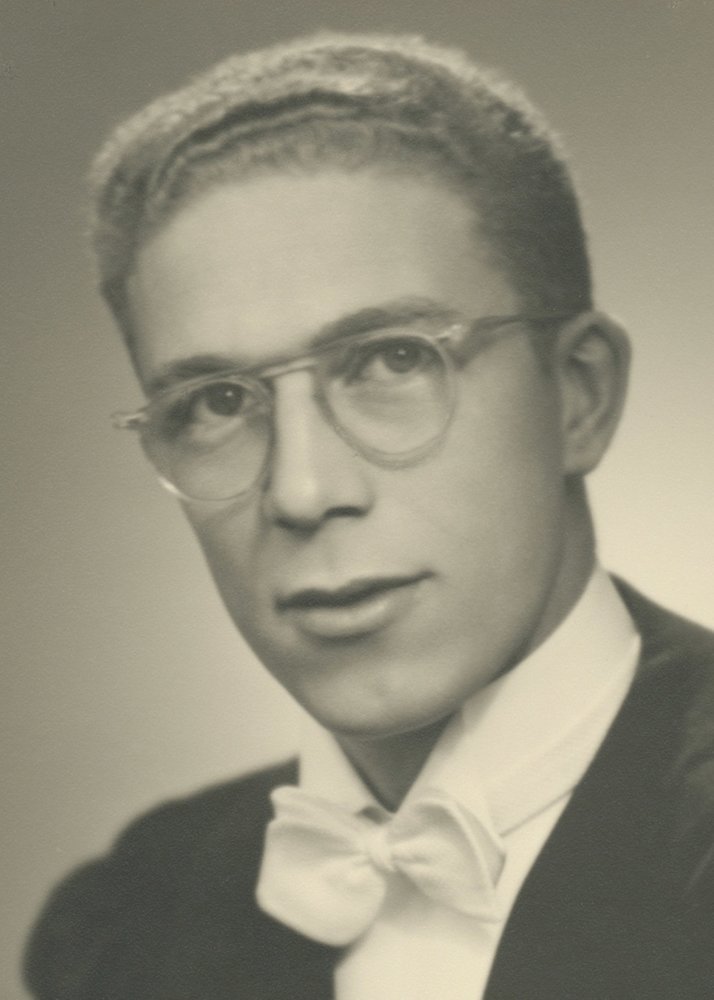 Born in Regina, and growing up with his sister Marjorie in Yorkton, Saskatchewan, Arnold was a prairie boy at heart. His mother Lorene was a homemaker, and his father Stan an accountant. Arnold had a love for sports and games. During his undergraduate studies at the U of S, he played hockey for the Huskies and was an avid Bridge player. Arnold completed his Medical Degree at the University of Toronto in 1951. He then became an Intern at St. Paul’s Hospital in Vancouver.  There he met Charmaine Gruchy, a young nurse from West Vancouver, and they married Sept 27, 1952.

Arnold commenced his medical practice in Saskatchewan and coached the Yorkton Junior B team to the 1953 Provincial championship. The couple moved south to Gull Lake, where Arnold worked with Dr. John Matheson, whose family became lifelong friends. In 1958, he obtained his Diploma in Public Health in Toronto, returning to the Tisdale region as a Public Health Officer. Arnold resumed general practice in Moose Jaw in 1960.

In 1966, Arnold brought Charmaine back to B.C., joining the R. B. White Clinic in Penticton. He became a School Trustee, and was team doctor and part owner of the Jr. A Broncos, and then President of the B.C., Junior Hockey League.  Despite his busy schedule Arnold took his young sons on the Broncos’ team bus for a memorable road trip to the Island.

In 1975 Arnold became the Medical Health Officer for the East Kootenays. An early initiative was to organize an alcohol and drug counselling service, which became the East Kootenay Addiction Services Society. For 30 years of outstanding service, he was named Director Emeritus. Arnold served on many boards and committees, including the AIDS Network Kootenay Outreach and Support Society (ANKORS), and the EK Union Board of Health.

Arnold was also extremely active in the Cranbrook community. He was a School Trustee, becoming Chair and sitting on the Provincial Council. For most of his life Arnold was an active golfer and curler, and always enjoyed the competition and camaraderie. He was a Director with the Cranbrook Royals and a strong supporter of the Kootenay Ice. Arnold and Charmaine were an active part of the First Baptist Church family. Arnold served as Deacon and Moderator and was also on the Board of the Baptist Union of Western Canada.  He was known as “Arnie” on the golf course, “Doc” around the rinks, and “Arn” to his many friends.

Arnold retired from Public Health in 1992, then assisted at surgeries for five years. In retirement, he joined the Cranbrook Community Theatre and relished the fellowship there. He had several supporting roles and served on the Board. Arnold loved singing with the men in the Kootenay Harmony Chorus. He also faithfully delivered school lunches with the Salvation Army, imparting many kind words along the way. To mark his leadership gifts, years of willing service, and his improvements to the health of the community, the Chamber of Commerce named Arnold “Citizen of the Year” for 2008.

Arnold was known for his neighbourhood walks to Woodland Grocery, meandering along Joseph Creek to Baker Park, and finding his way back to his home, the one with the perfect hedge. And he lived for the annual summer visits of his extended family, enjoying time spent with his grandchildren as they grew from infancy to adulthood.

The family would like to thank Dr. Kevin McIver for his outstanding care, and the Staff and residents at Kootenay Street Village, who became Arnold’s new “family” when visits were not possible. In keeping with Arnold’s commitment to community health, there will be no funeral. Arnold would want you to remember him by washing your hands, wearing your mask, and keeping your distance. Arnold was blessed to experience an exceptional celebration of his life at the Citizen of the Year ceremony, and this will suffice.  A family celebration will be held when it is safe to do so.

Arrangements have been entrusted to McPherson’s Funeral Services. Condolences can be offered at: www.mcphersonfh.com.  To honour Arnold’s service to his community, please consider a donation to the Salvation Army, to help them meet the extraordinary needs of this difficult time.

To send flowers to the family or plant a tree in memory of Dr. Arnold Lowden, please visit Tribute Store

Share Your Memory of
Dr. Arnold
Upload Your Memory View All Memories
Be the first to upload a memory!
Share A Memory
Send Flowers