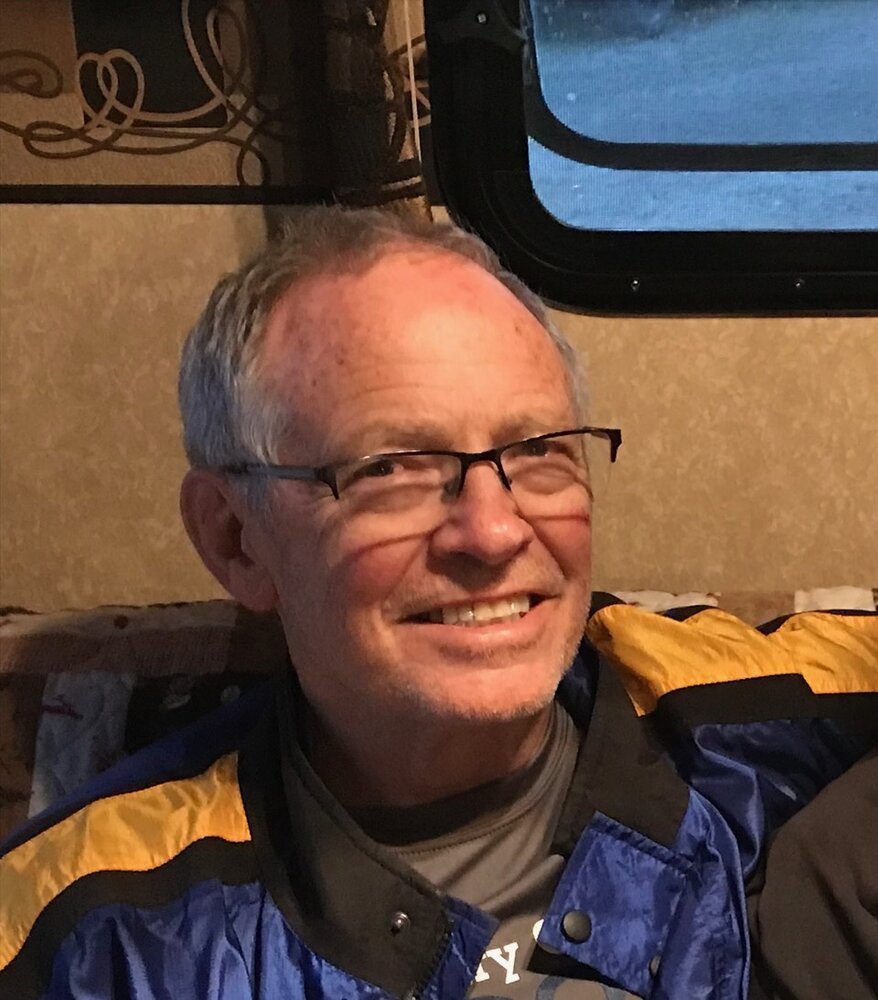 It is with great sadness we announce the passing of Roscoe Dalke.  His final fight against his disease ended on September 24, 2021.  Roscoe’s amazing life covered the globe and most importantly created friends and relationships with so many people.

He started life in a farmhouse on October 28, 1942, near Leroy, Saskatchewan as the second youngest of eight. In 1958 he moved with his parents and brother to the Valley. Roscoe finished grade 12 at DTSS, delivered milk, and worked at Ronachers’s Mill. Roscoe’s travelling began with his brother Gary when they went for a quick 2-year walkabout to Australia. In the early 1970’s he worked at the Federal Freshwater Institute and was Principal Secretary for a worldwide Limnological Conference. This was followed by a secondment to CIDA and a year in Thailand. Following that he met Helen. Stedmans was opened by Roscoe and Helen in December of 1977 and led to the three main town businesses Stedmans, Videorama, and Invermere 1 Hour Photo.  During this period, he was instrumental in beginning the annual Super Sunday Christmas festival in the town and the infamous Bonspiel on the Lake.  In 1978 along came his twins Kym and Kindry!  As they grew, he was present at everything the girls did.  Roscoe’s passion for curling and running and fitness was entrenched into his family. Four years ago, Roscoe was told he had multiple myeloma; he didn’t allow it to change much. Travel and the annual winter sabbatical to Australia continued in conjunction with many rounds of chemotherapy. His girls grew from just “the twins” to include 3 beautiful granddaughters; all life decisions and focuses were around his family.  The annual camping trip for “the twins” birthday became a tradition. Just one week before his passing Roscoe was adamant the birthday trip was on.

Roscoe leaves Helen Metcalfe, his partner and wife for over 45 years, “the twins” Kimberly Dalke (Mike Carter) and Kindry Luyendyk, granddaughters, Makenna McIntosh, Malin and Colbie Luyendyk and two step grandchildren Kyle and Kiara Carter. Of the original 8 siblings Roscoe leaves his sister Adele Cole. He leaves to mourn his immediate family, friends and many nieces, nephews (who each, separately, believe they were Uncle Roscoes’ favorite), cousins and great cousins.

He was predeceased by his parents Ora and Emil Dalke, sisters Ruth and Mettie, brothers, George, Roger, Wesley, and Gary.

A life tribute for Roscoe Dalke will be held on October 16, 2021, at 2:00 pm, at the Columbia Valley Centre. Covid protocols will be in effect, Vaccine Passports will be required. To take part in the service via live streaming, please go onto Roscoe’s Obituary on McPherson Funeral Services website and click on the tab that says Live Streaming of Service prior to 2pm.  Because of Covid regulations, if you plan to attend, you must RSVP to Monica at 778-517-8539 or info@mcphersonfh.com.

To send flowers to the family or plant a tree in memory of Roscoe Dalke, please visit Tribute Store
Saturday
16
October

To take part via live stream, click on the tab to left on obituary page just prior to start time of service. Live Streaming of Service.

Share Your Memory of
Roscoe
Upload Your Memory View All Memories
Be the first to upload a memory!
Share A Memory
Send Flowers