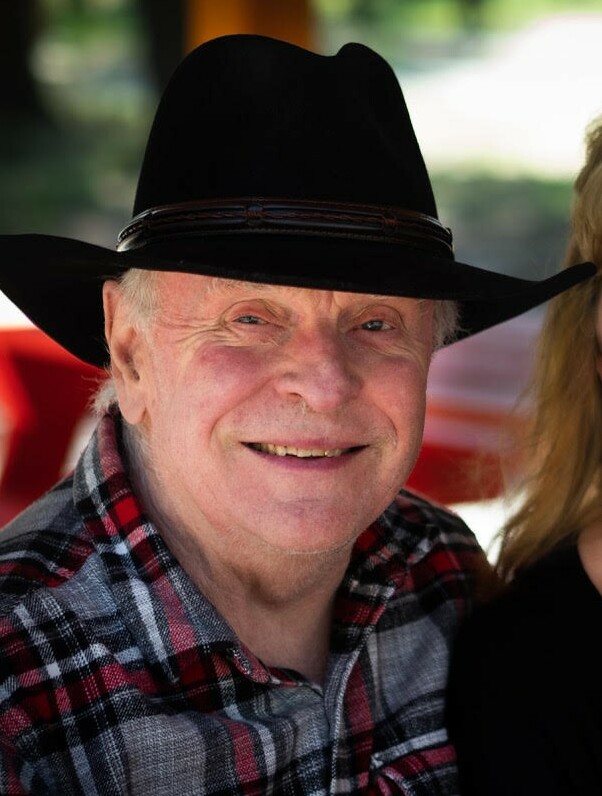 John Wayne Goodwin, age 76, of Cranbrook, British Columbia, passed away peacefully, surrounded by his family, February 9, 2022, at the East Kootenay Regional Hospital. A family celebration of life will be planned for the summer, to remember the legacy and laughter left behind by John.

John was born in Calgary, Alberta on July 4, 1945. His parents were Donald Goodwin and Florence (Pat) Gallioz, he grew up with brothers Don and Garry and sisters Linda and Barb.

John and Sandra met during their high school years, and later married on July 9, 1966, in Tsawwassen, British Columbia. In the next few years, they started their family with son Michael, and a short time later twin daughters Lindy and Tracey. John took great pride in his children and celebrated with them as they married and had families of their own. He was grandfather to five grandsons, one granddaughter and great grandfather to one great grandson. His light will shine brightly forever.

His career with the Royal Bank of Canada (RBC) began in 1964. John’s ability to recognize people’s talents and develop skills saw him rise to the positions of Branch Manager and Area Manager, moving to many different communities in British Columbia and Alberta over the years. His last position with RBC was in Cranbrook, overseeing five branches in the Kootenays. He retired in 1999. The people he worked with remember John fondly for the pig roasts he hosted, and the award nights he arranged to celebrate the successes of people within his branches.

The retirement years continued to be busy for John as he founded and ran his own chicken and turkey farm. He welcomed the opportunity to stay engaged with the community and was happy to work with and mentor others.

Being outdoors brought John a lot of joy. Time spent outside on his own as well as with friends and family for fishing and hunting gave him and others many happy memories (and stories to tell!). The size of his Dease Lake moose landed him 2nd in the 1996-1998 BC Record Book and 3rd in the Boone and Crockett Record Book.

The last few years John and Sandra were thankful for the care from the many Cranbrook community resources to support their journey with John’s Alzheimer’s and Lewy Body Dementia diagnoses. In lieu of flowers, donations may be made to the Alzheimer Society.

To send flowers to the family or plant a tree in memory of John Goodwin, please visit Tribute Store