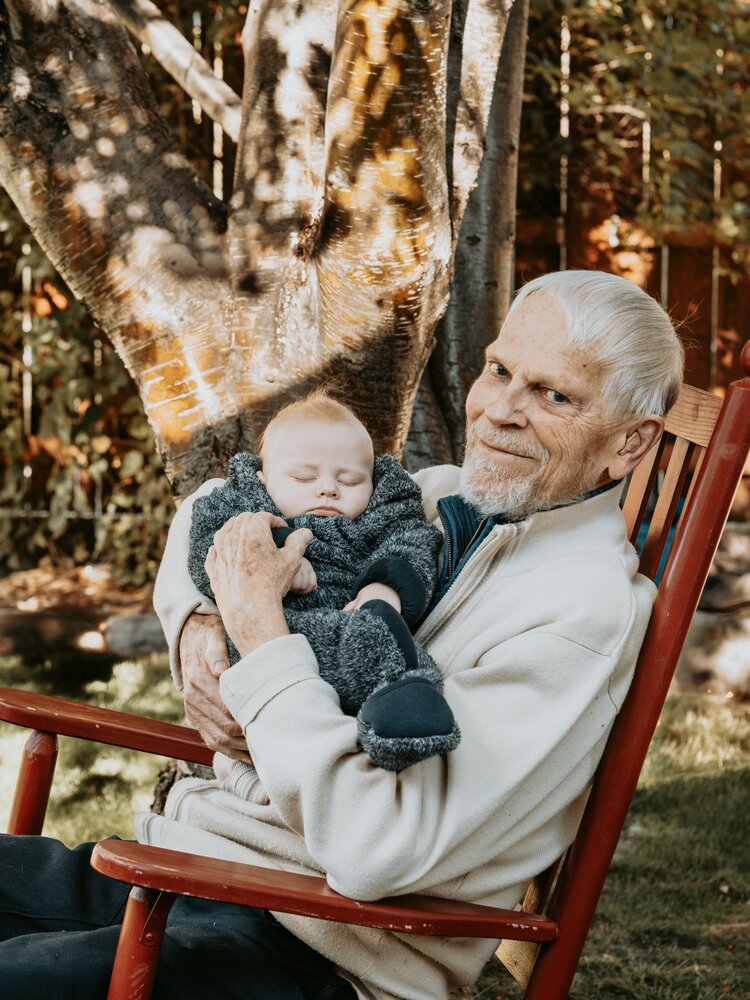 It is with a heavy heart that we announce the peaceful passing of David Paul Sindholt on March 1, 2022, at the age of 84.

Dave spent his childhood and youth in Saskatchewan and Toronto. As a young man he worked at a Dominion grocery store where he met Pat, his sweetheart and wife, in 1959. They were married in June of 1962. Dave went on to complete his teaching degree in 1969, followed by a fruitful career as a beloved teacher and principal in North York. Dave and Pat moved to Cranbrook, BC in 2005. They dedicated their lives to a love of nature and the arts. Together they frequently enjoyed performances at the Key City Theatre, bird and wildlife watching, and took many memorable camping trips to Banff and Jasper National Parks. They were married for 58 years, until Pat’s passing in March 2021.

Dave was an avid and talented photographer, videographer, and accordion player. He was a kind and compassionate man who took great care of his wife throughout her struggles with MS. He loved her and his son dearly. Dave loved to talk to everyone, and those who knew him will remember him as an excellent storyteller with an impeccable memory and as a person who had a lifelong interest in learning. No one ever left a conversation without learning something from Dave.  More importantly he was always an attentive listener. He took great joy in celebrating others, making connections, meeting new people, and helping others.

Dave will be deeply missed by his son Karl, daughter in law Glenna, his two much loved grandchildren Isla and Theodore, his brother-in-law Jim Stollard and wife Jean, nephews Tom and Norm Wilson, niece Diane Barnes and husband Tom, his many cousins in Canada and abroad, and all of the wonderful grand nieces and nephews that he so adored.  Dave will also be missed by the many wonderful and loving friends he made throughout the years, both in Ontario and in BC.

Dave’s friends and family will lovingly remember his caring heart and adventurous spirit, his generosity, his humour, his eagerness to support others, and his enthusiasm for wine and dessert.  With him forever in our hearts, we are grateful and humbled to continue his love of nature and his legacy of kindness.

Dave and Pat wished to spend eternity in the mountains together, their ashes will be spread at a later date. In Dave’s honour, donations made be made to the The Canadian Wildlife Federation or The Herbert H. Carnegie Future Aces Foundation.

To send flowers to the family or plant a tree in memory of David Sindholt, please visit Tribute Store
Print
Share A Memory
Send Flowers