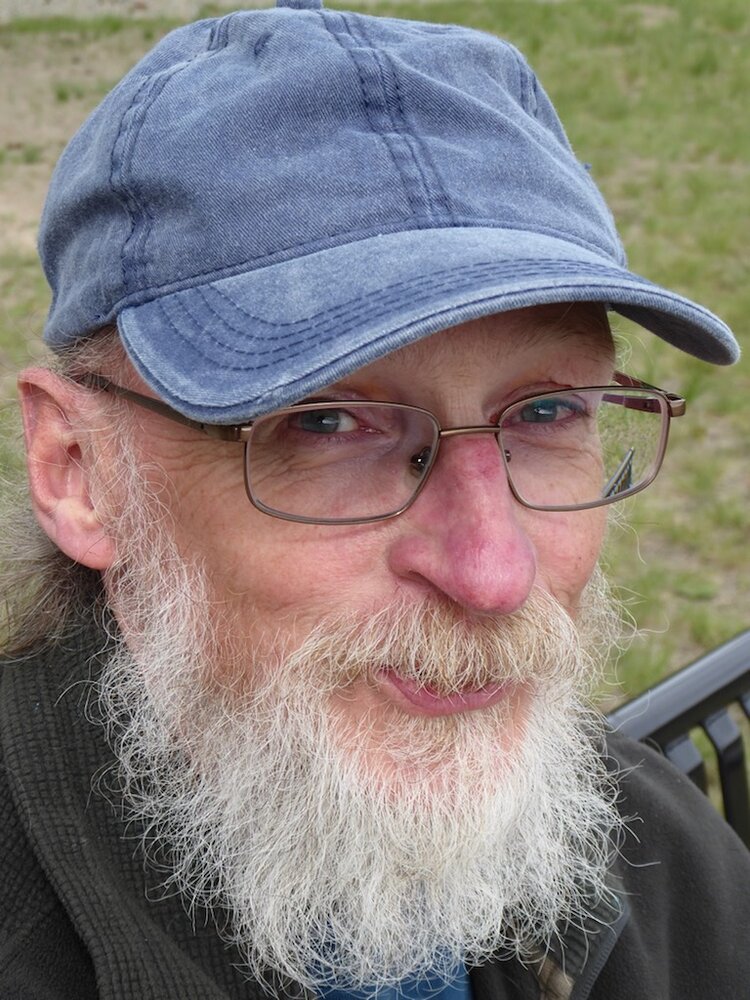 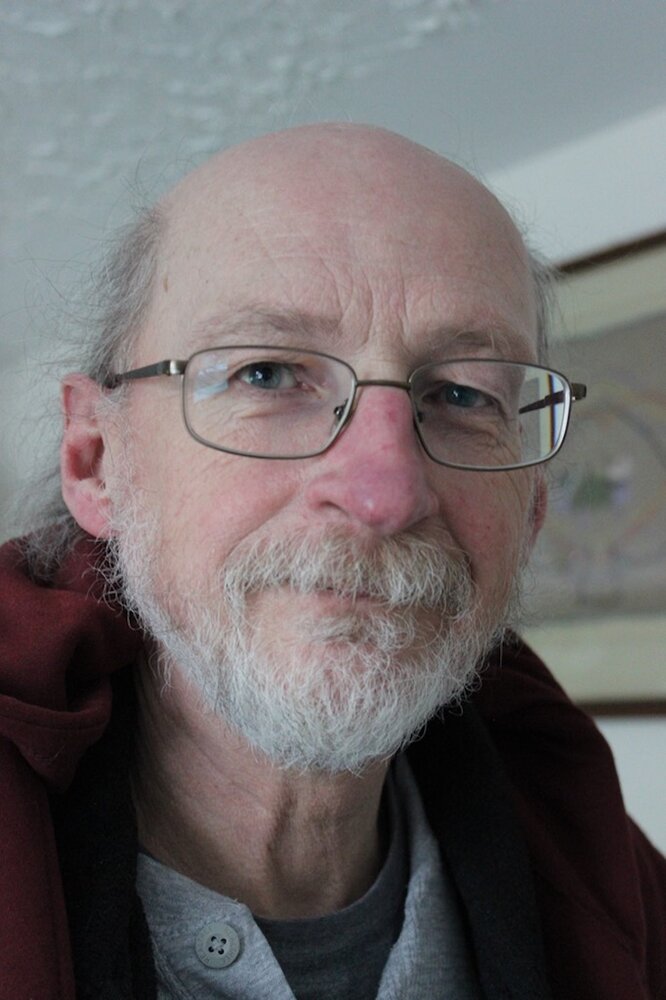 The family of Edward Allan Ritchie would like to announce his sudden and unexpected passing on April 2/2022. Ed was born and raised in Cranbrook, but left for a number of years for Ontario to get his Art Degree at Sheridan College. After returning to Cranbrook, he also finished a multi-media course at the local College and soon after started working as webmaster. Ed’s passion for art, as well as his keen understanding of computers made him happy in his job, from which he retired only three short years ago.

Ed was devoted to his family, always putting everyone else’s needs before his own. His calm nature put many of us at ease, and his counsel and guidance was never refused by anyone that asked. He was the rock that everybody leaned on in our family.

Ed loved motorcycles and was often found taking rides with his biking buddies throughout the Kootenays, as well as trips to Sturgis. Ed enjoyed his daily walks while working and well after he retired. He not only walked to stay fit, but also to contemplate his world, the universe, and how to approach his next drawing or painting.

Ed leaves behind his spouse Petra, his mother Elinor, his two daughters Danielle and Jenesse, his sister Heather, and his two nephews Shaun and Scott. He will be deeply missed by his family and friends. There will be a service held for family and friends on Saturday, April 9/2022 at 2pm at McPherson Funeral Home to reminisce, grieve and support each other.

To send flowers to the family or plant a tree in memory of Edward Ritchie, please visit Tribute Store