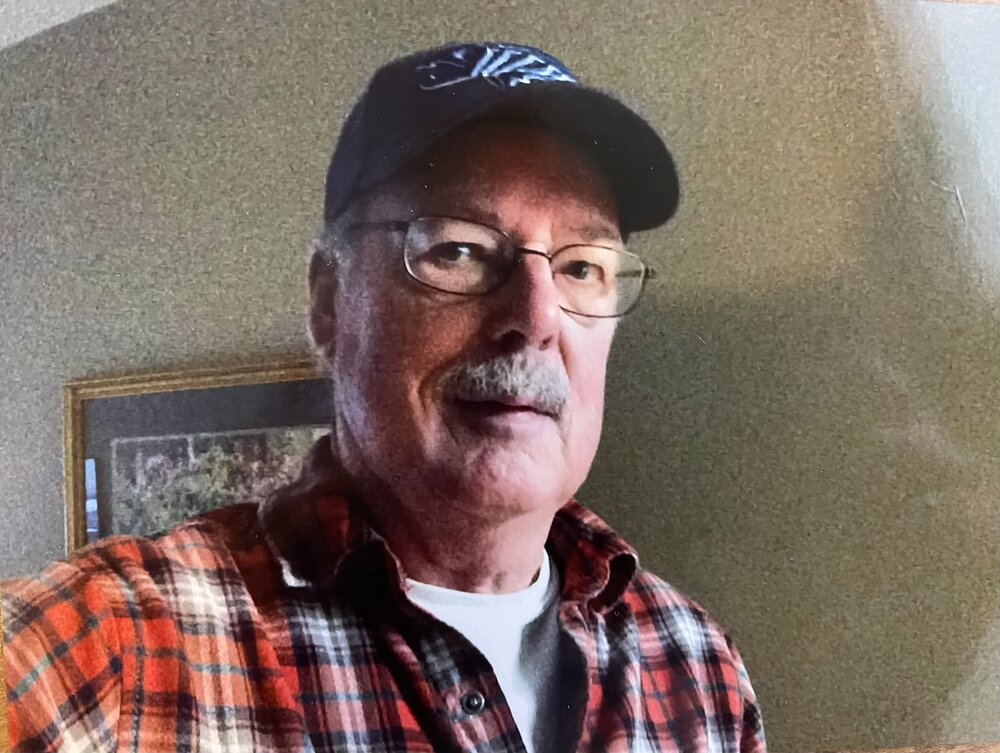 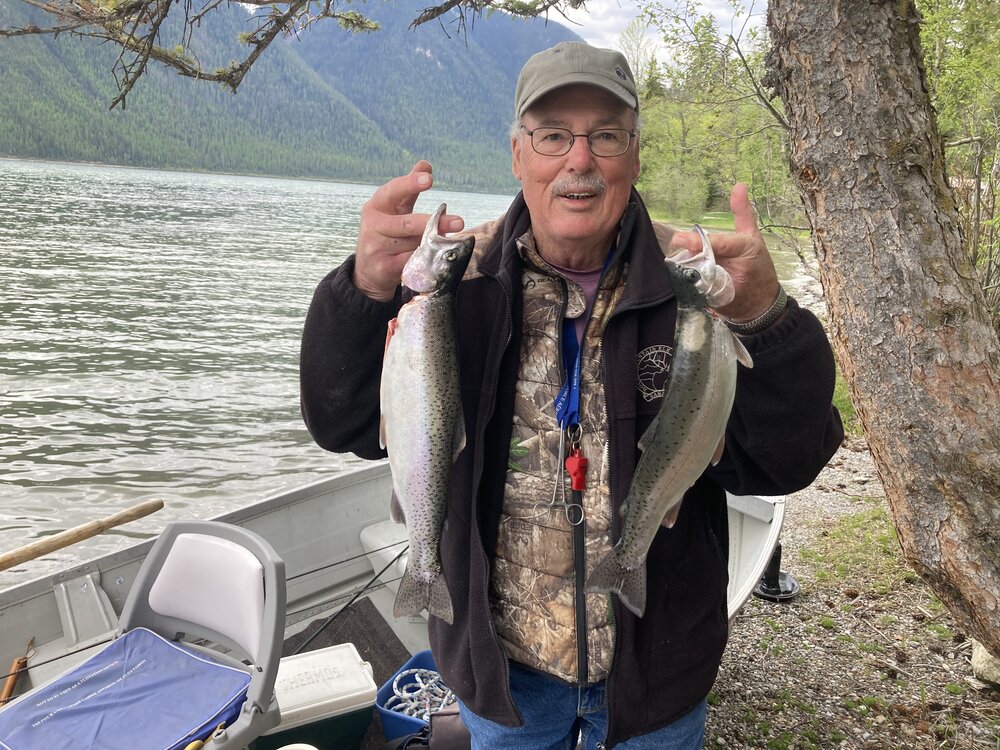 Please share a memory of William to include in a keepsake book for family and friends.
View Tribute Book

The family of William (Bill) Westover is saddened to announce his passing on December 22nd, 2022 in Cranbrook B.C.
Bill was born in Creston B.C. and started school in Cranbrook where he forged lifelong friendships. His family moved to a number of sawmill communities in B.C. including Tahsis and Nanaimo. Bill attended the University of Victoria in the early 1970’s where he played intercollegiate hockey for the UVic Vikings and graduated with a B.Sc. in Biology.

He was an avid athlete, and over the years played recreational hockey and softball. He also coached minor hockey, baseball, and soccer in Cranbrook.

Bill was employed as a Fisheries Biologist with the Ministry of Environment for 33 years (17 years in Williams Lake and 16 years in Cranbrook) before his retirement in 2004. He loved his job and looked forward to going to work. His last big project involved capturing and radio tagging 71 bull trout in the Kootenay River and following them for two years to determine their life history.

In 2003 Bill was recognized by the Montana Chapter of the America Fisheries Society for his contribution to the protection and enhancement of the Fisheries Resources in Montana. This was for his work on the Wigwam River bull trout which are an international population of fish that overwinter in Lake Koocanusa in Montana and spawn in B.C.Also in 2003, Bill received the annual award for Professionalism from the Fisheries Branch of the Ministry of Environment for his work on bull trout and westslope cutthroat trout in the Kootenay River and its’ tributaries.

Bill battled non-Hodgkin’s lymphoma 13 times over a period of 23 years and never let go of his desire to make the next hunting or fishing season. In particular, he looked forward to his annual fishing trips to the Cariboo as well as his annual mule deer hunt. In addition, Bill loved camping and at last count had spent 750 nights in his RV.

Bill is survived by his wife of 48 years, Vickie, his son Jeff (Shasta) of Cranbrook, his daughter Lindsey (Samer) of Edmonton and two grandchildren Joseph and Michaela, as well as his brothers Dave (Marcy), Bob (Lois), and Dale (Sandy), and many nieces and nephews.
Bill was predeceased by his father William Charles, his mother Alice, and his sister Patricia.

There will be no service by request.

In lieu of flowers people may donate to the charity of their choice.

To send flowers to the family or plant a tree in memory of William Westover, please visit Tribute Store
Online Memory & Photo Sharing Event
Online Event
About this Event